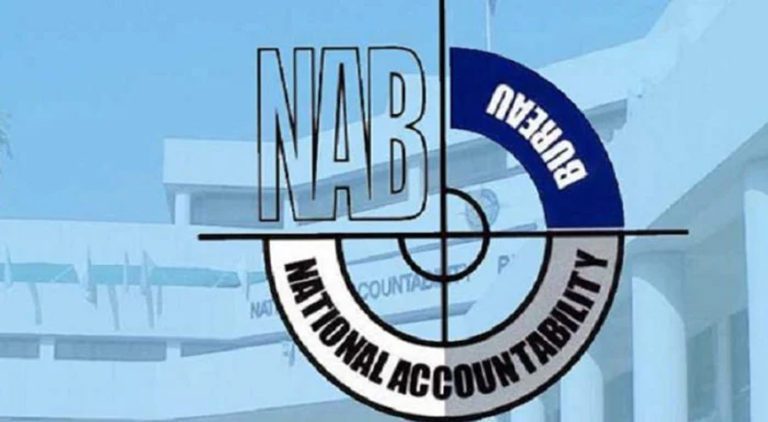 State Minister for Law Shahdat Awan speaking about the bill, said NAB should only get involved with mega corruption cases. “They will now be only able to investigate cases worth more than Rs50 million.”

He added that in order to reopen an old case, new evidence will have to be submitted to court.

According to the newly approved bill, the anti-graft watchdog cannot investigate corruption cases amounting to less than Rs50 million.

The amended bill also states that NAB cannot notify and summon any person until concrete evidence is available.

The NAB bill has also made it clear that it will now be mandatory to share details of the case in the notice, whereas the accused person cannot be sentenced in absence.

The tenure of the NAB prosecutor general will be extendable, but can only be approved by the President or the federal government. 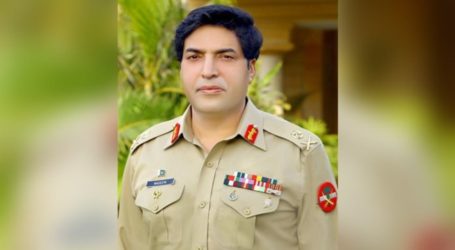 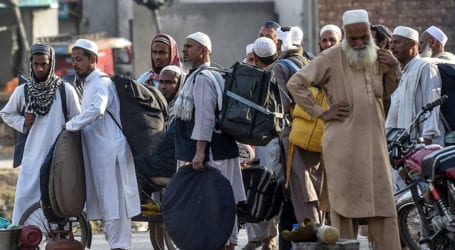