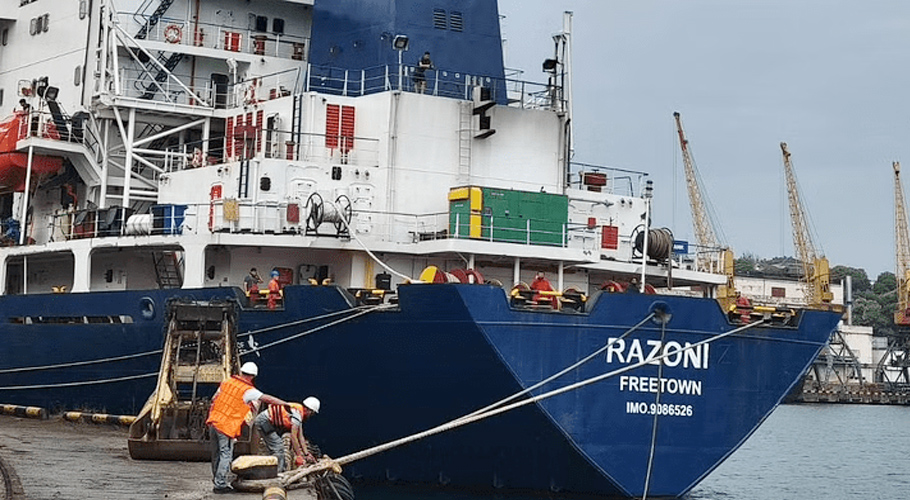 A ship carrying Ukrainian grain has left the port of Odesa for the first time since the start of the Russian invasion under an internationally brokered deal to unblock Ukraine’s agricultural exports and ease a growing global food crisis.

The milestone comes after the United Nations and Turkey signed agreements with Russia and Ukraine on July 22 to re-open Ukraine’s Black Sea ports and resume exports of grain, cooking oil and fertilizer. The U.N. had pushed for a deal to address a growing global food shortage.

Ukraine’s Infrastructure Minister Oleksandr Kubrakov filmed the ship, the Sierra Leone-flagged Razoni, as it departed and declared the U.N. deal “a great success for providing global food security.” He wrote on Facebook that Ukrainian ports would be working at full capacity in a few weeks.

Alla Stoyanova, Odesa’s agriculture chief, says Ukraine’s agricultural exports are even more important for its economy as a result of the war.

Kremlin spokesperson Dmitry Peskov also noted the ship’s departure, calling it “very positive.” Russia signed a separate agreement with Turkey so it could export its grain and fertilizer, which remain grounded because of Western sanctions on banking and transportation.

The Ukrainians need this deal to work to keep their economy from falling apart.

“Ukraine used to earn 45 percent of its general income from the agriculture sector,” Alla Stoyanova, the Odesa region’s agriculture chief, told NPR. “Since the Russian invasion, practically every other sector has crumbled. So agricultural exports are now our money, our economy, our life.”

Keeping up the pace of exports is crucial. Farmers continue to work during the war, sometimes donning helmets and bulletproof vests while working in their fields. They are running out of space to store crops. They can’t afford to plant next year’s crop. 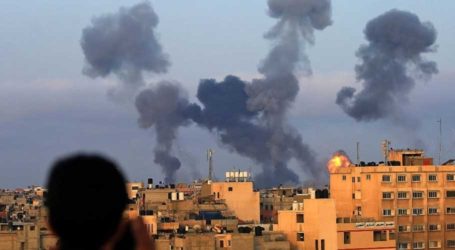 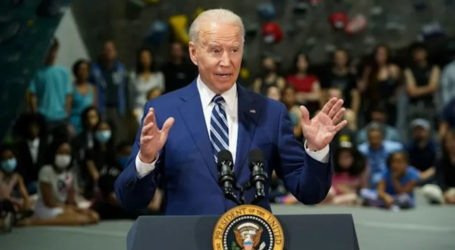