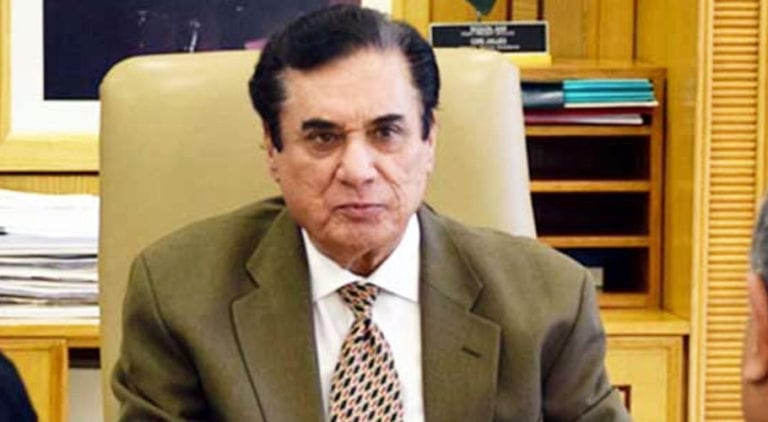 ISLAMABAD: Chairman NAB Justice retired Javed Iqbal on Sunday said that NAB considers eradication of corruption as its national duty. He also said that he has no affiliation with any political party, individual or group but a state of Pakistan.

He said that according to Gillani and Gallup survey, 59 percent of people have shown confidence over the performance of NAB, which is solid evidence of NAB’s performance.

National Accountability Bureau (NAB) Chairman Justice Javed Iqbal has said that the learned Accountability Courts convicted at least 1194 accused persons due to vigorous pleading of NAB on the basis of solid evidence.

The NAB’s overall conviction rate of NAB in the learned accountability Courts is about 66 per cent, which is a remarkable achievement in the investigation of white-collar crimes in the world.

He said that the major focus of NAB is on corruption such as money laundering, massive frauds, misappropriation of assets and embezzlement of government funds.

The National Accountability Bureau (NAB) has recovered Rs821 billion directly and indirectly since its inception.

The NAB has been activated after a detailed analysis of all areas such as institutional flaws, operations, prosecution, human resources, awareness and redressal.

The National Accountability Bureau (NAB) has introduced a new concept of Combine Investigation Team (CIT) in order to benefit from the experience and collective wisdom of senior supervisory officers, a system of CIT comprising Director, Additional Director, Investigation Officer, Legal Counsel, financial and land revenue experts besides establishing its own state of the art Forensic Science Laboratory in NAB Rawalpindi which has facilities of Digital Forensics, Questioned Documents and Fingerprint Analysis. 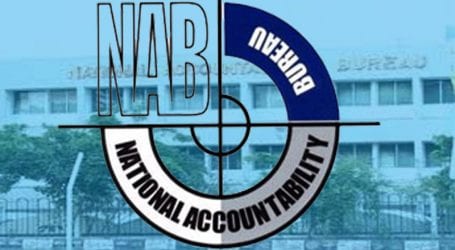 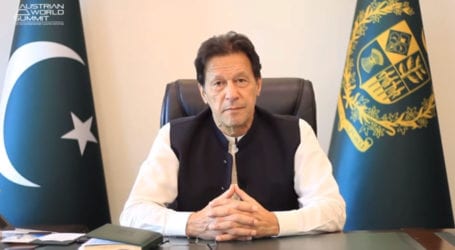 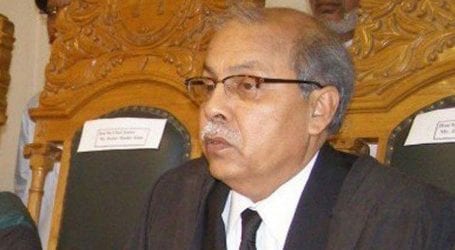