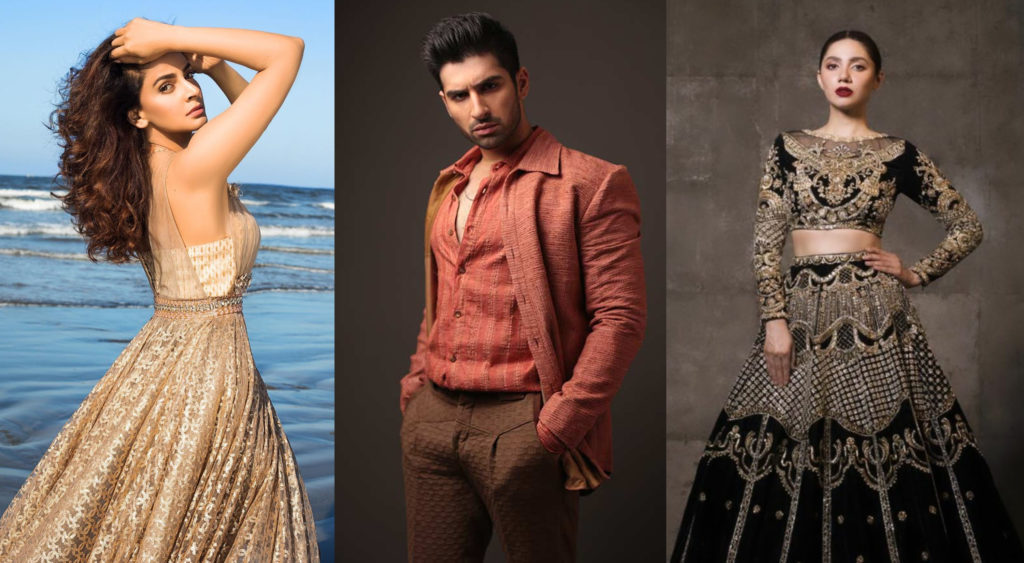 Muneeb Butt has appeared in Good Morning Pakistan for the promotion of his upcoming drama serial 'Baddua' (ONLINE)
September 21, 2021

Actor Muneeb Butt, who will be seen in an upcoming drama serial ‘Baddua’, has revealed about the actresses he declined to work with.

Recently, Muneeb Butt appeared in a morning show hosted by Nida Khan talked about many things. While replying to a question about his desire to work with one of his favorite actresses, Muneeb unveiled that he wants to work with actress Yumna Zaidi.

Upon hearing Yumna’s name, Nida cleared her question that the actress should be from the film industry and not the TV industry and as an example, she gave Mahira and Saba’s names.

Read more: Muneeb Butt opens up about social media: ‘Trolls will always say something no matter what’

Things got intense when Muneeb unintentionally declined and said, “How can I work with them, they are elder than me, I mean I will look younger, they are a little elder than me.” 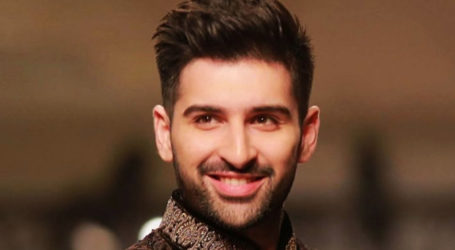 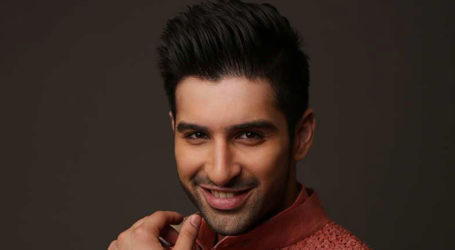