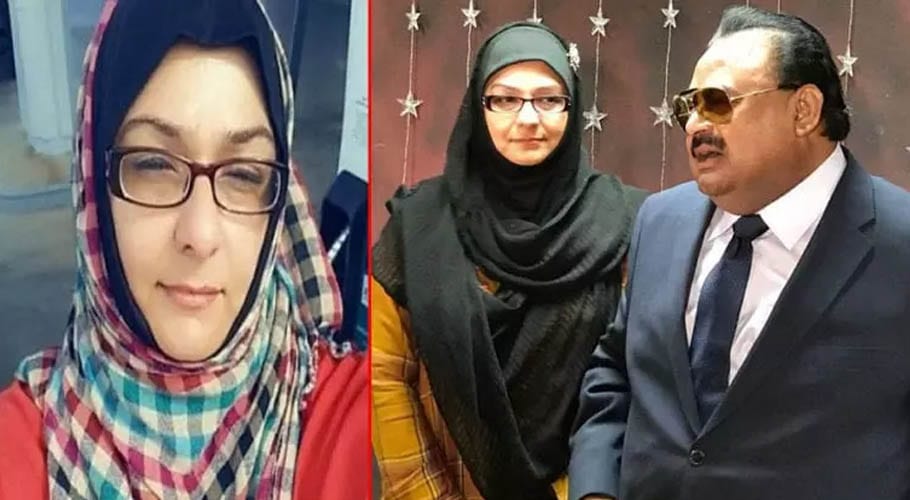 KARACHI: A female activist of the Muttahida Quami Movement-London (MQM-L), Kehkashan Haider, based in the United States ran a target killing network in Karachi.

This was revealed by the Counter-Terrorism Department (CTD) DIG Omar Shahid Hamid during a press conference along with Rangers officials where he apprised of the joint operation conducted by CTD and Rangers.

He said that Rangers had arrested a team of MQM-L target killers in 2017. The CTD DIG revealed that an intelligence-based operation was ongoing since then and said it has been found out that a woman namely Kehkashan Haider – residing in the United States – ran a target killing network in Karachi.

During interrogation, the suspects revealed that received instructions from Kehkashan Haider through WhatsApp and targeted law enforcement agencies, police, political and religious leaders. The suspect has confessed to killing Union Council (UC-13) chairman and a case was registered against Haider and other associates.

The suspects were also tasked to attack a prayer leader in front of a mosque. Kehkashan gave an advance payment of Rs50,000 and a reward of Rs200,000 on the completion of each target as well as providing the latest weapons.

Omar Shahid further disclosed that a call recording of the alleged woman has also come forth in which she can be heard discussing targets with a killer. He said Kehkashan Haider was a member of the MQM-L’s coordination committee and was founded involved in a nexus with India’s RAW spy agency and terrorist organisations.

Colonel Shabbir of the Sindh Rangers said the suspects arrested by the paramilitary have been awarded life imprisonment. He said that target killers are present in Karachi and are attempting to create chaos in the country. He said they will not allow peace to be violated on March 18 when the MQM celebrates its foundation day. 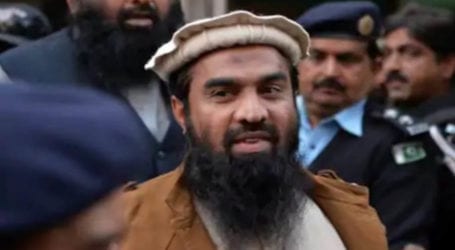 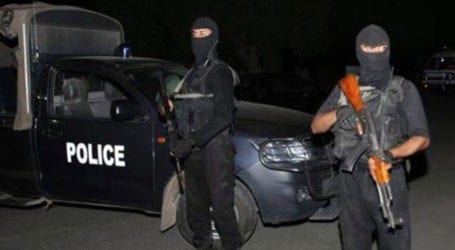 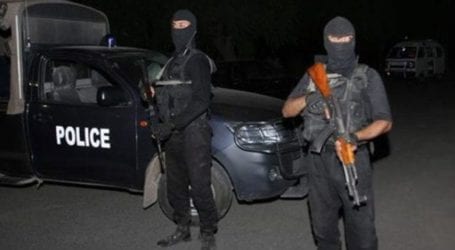