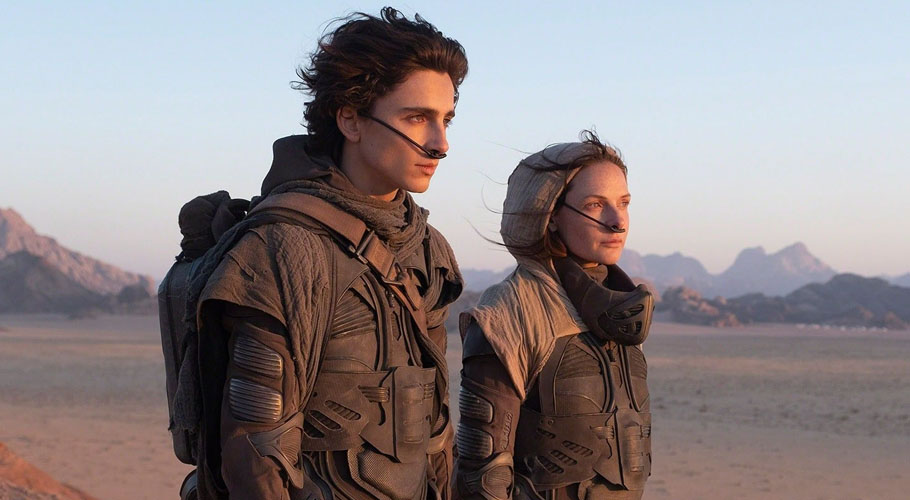 The movie ‘Dune’, which caused an uproar in cinemas, is expected to have an exclusive theatrical run in October 2023.

The first part of the sci-fi movie, which was released on 22nd October in the U.S., earned $41 million in ticket sales on its first weekend. That result was the best film opening of the year for Warner Bros. and a sign of fans’ desire to not only stream ‘Dune’, but see it on the big screen.

The film has also performed well overseas, earning nearly $225 million globally. Its domestic opening results were roughly in line with what Warner Bros. expected the film to generate when it was greenlit, which is notable because that’s long before COVID-19 upended the media landscape.

A return to Arrakis was always part of the plan. Director Denis Villeneuve was adamant in interviews that his adaptation of Frank Herbert’s novel would have two parts. In fact, the film’s opening title sequence rather boldly read ‘Dune: Part 1.’ 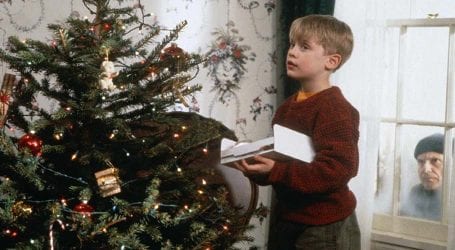 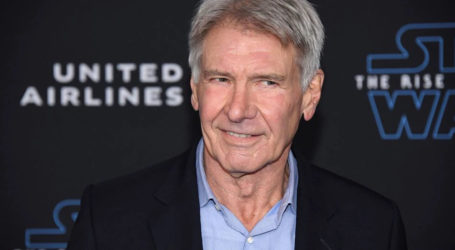 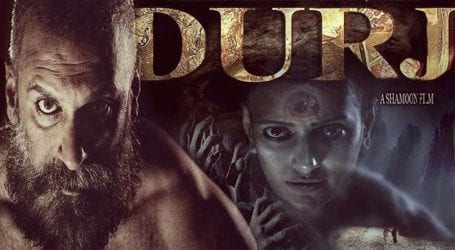