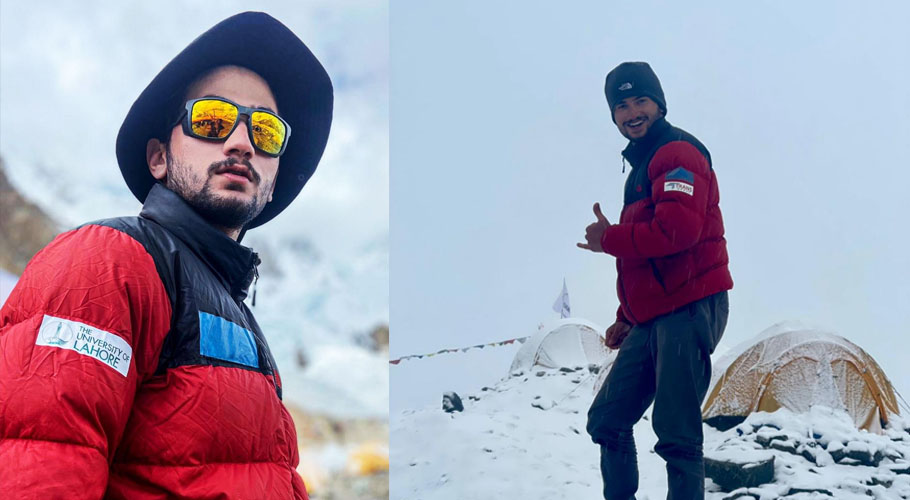 GILGIT: Nineteen-year-old Shehroze Kashif has become the youngest Pakistani to summit Mount K2, the second tallest peak in the world.

The 19-year-old successfully climbed the 8,611-metre mountain early Tuesday and hoisted the Pakistani flag. He also shared a post on his official social media accounts.

Earlier this year on May 6, Kashif became the youngest Pakistani to summit Mount Everest, the world’s tallest peak located in Nepal.

At the young age of 17, the climber mounted the Broad Peak (8047m), which also earned him the title ‘The Broad Boy’. He also accomplished the feat to scale Khusar Gang-Alpine Style (6050m) when he was 18. 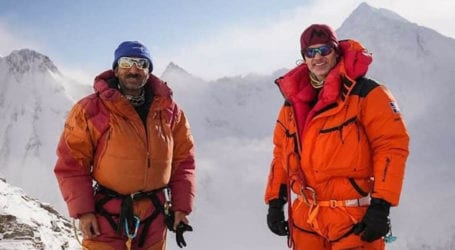 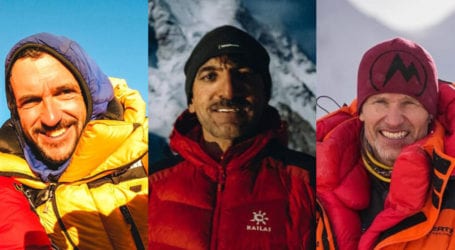