Determined to become the first Pakistani woman mountaineer to climb the second highest peak in the world, Naila Kiani has started her journey of progress.

Naila Kiani has reached the base camp of the toughest 2nd tallest mountain peak in the world. It is expected that if the weather is good, they can head to July 22.

Dubai-based Pakistani woman mountaineer started her journey from Two Base Camp on Sunday but reached Camp One on Monday evening.

K-2 is the second highest peak in the world, its height is 8,611 meters. Naila Kiani has reached Camp One at an altitude of 6,900 meters after crossing the Advance Base Camp.

It should be noted that last year, Naila Kianiclimbed the peak of Gashar Brim-2, after which she became the first Pakistani woman to climb the 8,000-meter peak. She also gave birth to her second child a few months before going to the height of 8035 meters. 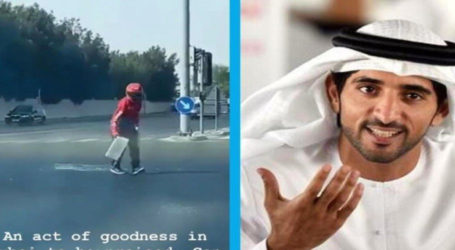 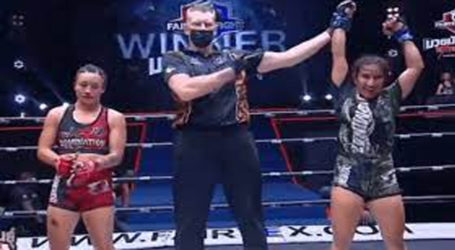 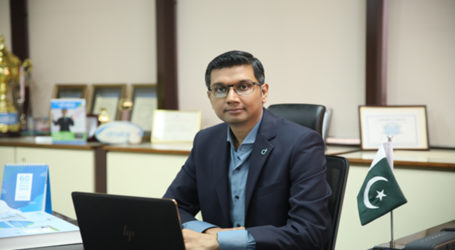