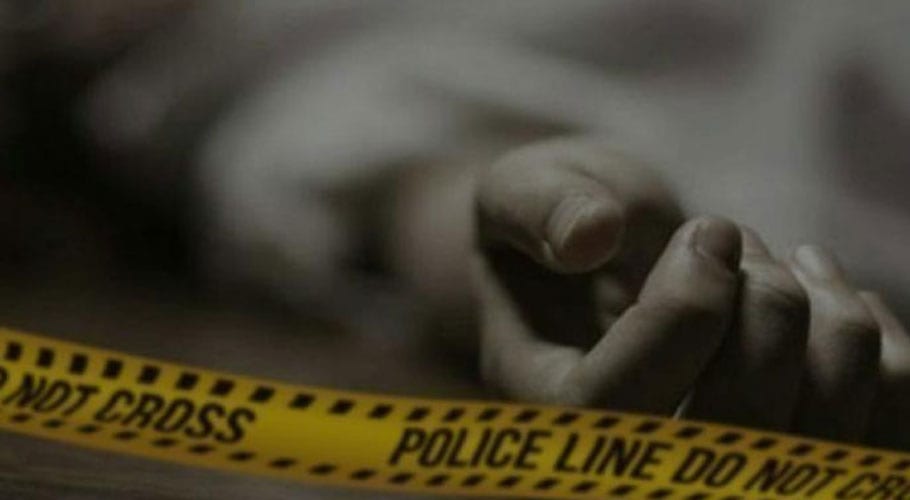 KARACHI: A woman allegedly committed suicide after poisoning her thee minor children over a domestic dispute in Karachi’s Gulshan-e-Hadeed area on Tuesday.

According to police sources, a 37-year-old woman, Asima gave poisonous juice to her three children, Javeria, 8, Alysha, 5, and Baqir, 3, and later on, also took the juice herself at her house and died.

Receiving information about the incident, police rushed at the scene and found all of them dead. The bodies were shifted to the Jinnah Postgraduate Medical Centre for medico-legal formalities.

Sources said, “Asima’s husband is a bank officer by profession and the couple used to quarrel with each other”. When the incident occurred, her husband was out of the city, sources added.

A police official suspect and said the cause behind the suicide could be family matters, adding that the actual facts would come out after the postmortem report.

Suicide is a global problem. According to the WHO, a person commits suicide every 4o seconds worldwide. Many people end their lives due to social isolation, depression, and other psychological issues.

They need mental health treatment and counseling. The government will have to play a role in the treatment of depressed people, and also take steps to end poverty. 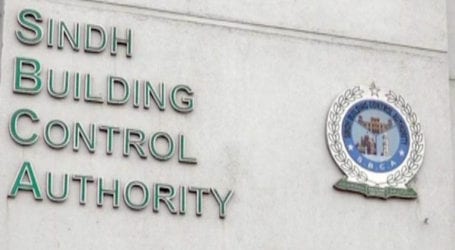 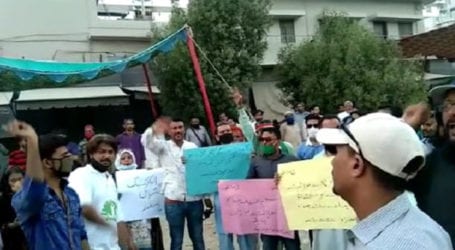 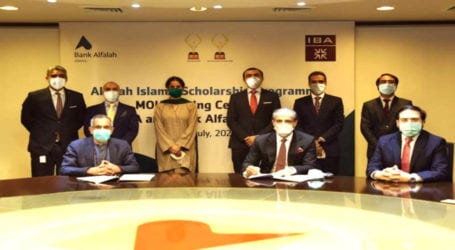