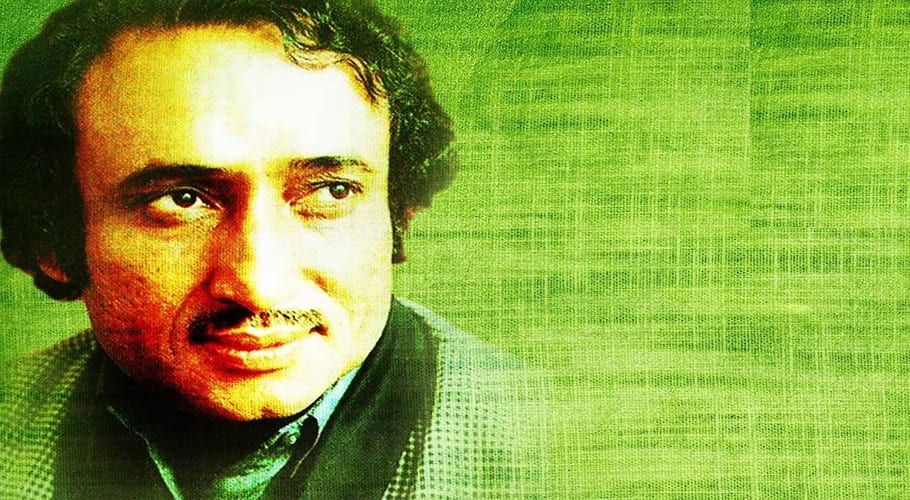 ISLAMABAD: The 24th death anniversary of renowned Urdu poet Mohsin Naqvi who was famous for his ghazals is being marked today.

Mohsin Naqvi was born in Dera Ghazi Khan on 5th May 1947. His father, Syed Chirag Hussain Shah, was a saddler and later worked as a food vendor. He was an active participant of the Shia Muslim community, assumed to be the cause for his assassination. Throughout his lifetime Naqvi wrote many poetry books.

Throughout his college days, Mohsin continued to participate in literature and cultural activities and became a well-known poet when he shifted to Lahore.

Mohsin not only wrote romantic poetry but also perfected the art of writing about human nature and against the evil rulers of the world.

He wrote several the melody “lahron ki tarah tujhko marne nahi denge” for a movie “Husn-e-Bazar” and won the best film award. He was murdered on 15th January 1996 at a market in Lahore. 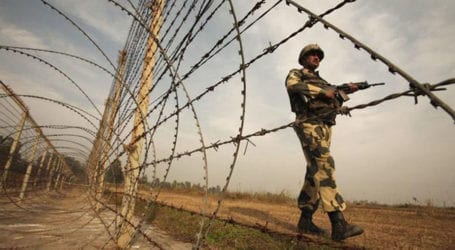 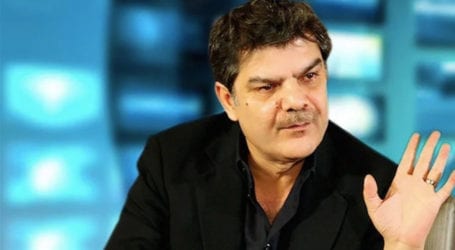 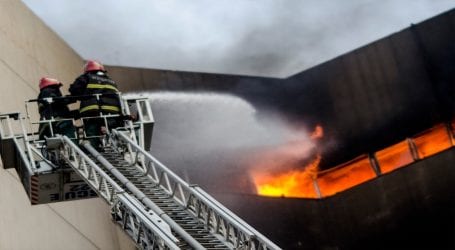