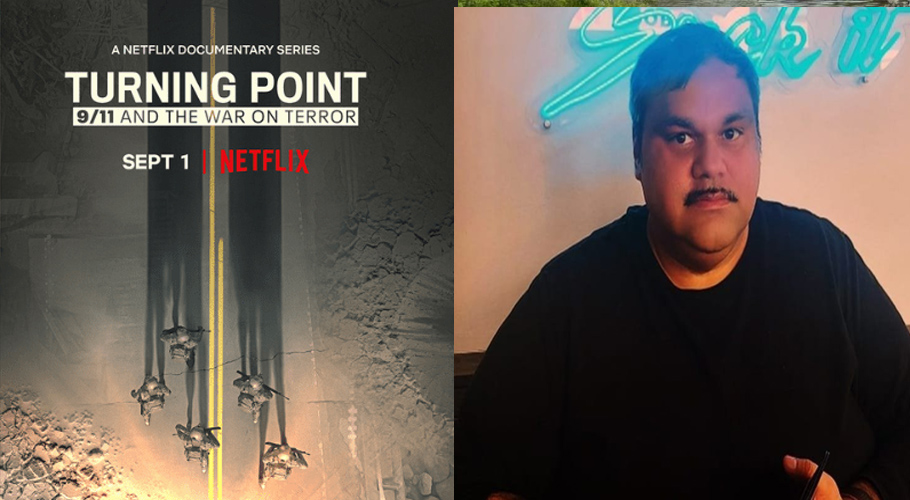 Pakistani-American documentary filmmaker Mohammed Ali Naqvi is on a roll. After becoming a member of the Academy of Motion Picture Arts and Sciences few weeks ago, now he has bagged an Emmy award nomination for his documentary Turning Point: 9/11 and the War on Terror for Netflix.

Naqvi on Instagram shared the big news on Friday saying, “We just got nominated for an Emmy !!! ‘Outstanding Politics and Government Documentary’.”

Naqvi’s documentary will be competing against 3212 Un-Redacted by ABC, Obama: In Search of as More Perfect Union and A La Calle by HBO and Mayor by PBS in the Outstanding Politics and Government Documentary category as per a press release issued by the Emmys.

Turning Point: 9/11 and the War on Terror is a five-part docuseries created for the streaming site. It documents the attacks that occurred on September 11, 2001 in New York as well as the events that took place between US and Afghanistan.

The documentary starts off with the tragic events of 9/11, Al Qaeda, a terrorist group’s roots in the 1980s to America’s response.

Netflix described the documentary as “a cohesive chronicle of the September 11, 2001 attacks on the US, offering illuminating perspectives and personal stories of how the catastrophic events of that day changed the course of the nation.”

The 74th Emmy Awards are going to take place in September. 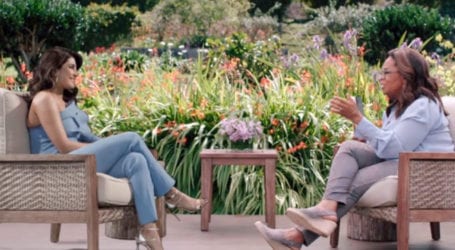 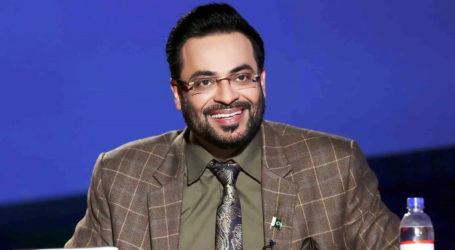 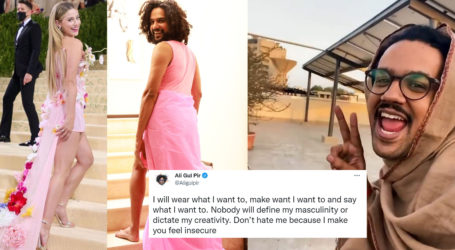