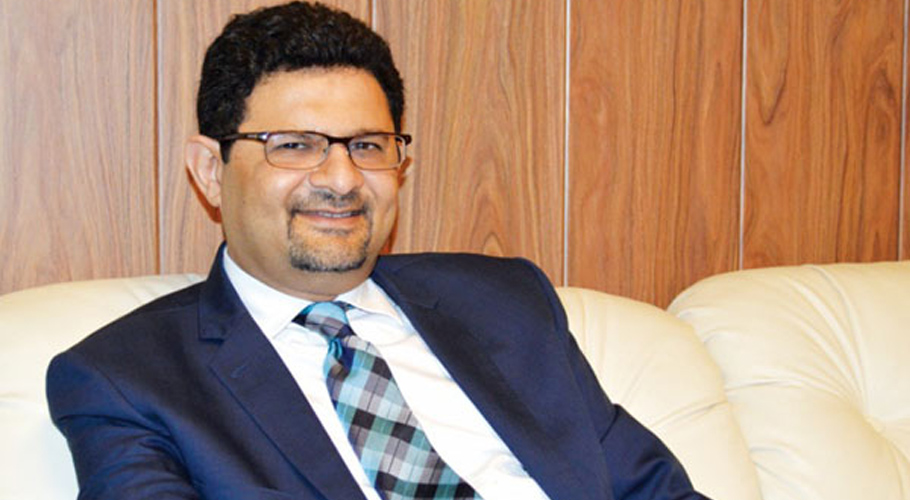 ISLAMABAD: Finance Minister Miftah Ismail claimed on Sunday that pressure on the rupee, which has seen its worst month in over 50 years after depreciating 14.5% against the US dollar, would end within the next two weeks.

“I really think — although I never like to speculate on the currency market — but I really think that the rupee’s true value is far greater [than what it is right now],” the finance minister said.

He explained that in the past two months, Pakistan had to part with “a billion and another billion”, which put pressure on the local currency.

The minister highlighted that the country witnessed import reduction of $2.7 billion between June and July.

Ismail said that efforts will be geared towards more dollars coming in daily and fewer leaving the country next month. “With our efforts to reduce imports and InshaAllah, with the daily rise in incoming dollars versus a decline in outgoing units, there will be a surplus [of dollars],” he said.

He said that for now the Economic Coordination Committee (ECC) had given approval to lift the ban on imports, but the prime minister and the cabinet had yet to give their approval.

Ismail said that the coalition government believed it had saved the country from defaulting.

“We plan to give Pakistan a healthy economy. We are determined to minimize the current account deficit and turn it into surplus within a year or so.”

The minister said that the government had succeeded in curbing imports and would make efforts to increase exports over the next two to three months.

“But the big issue of impending default has been resolved.”

Criticizing the former PTI government, he said that the coalition government was not capable of bringing the country to the brink in a mere three months.

“The ones who brought the country to this point was the PTI and Imran Khan.”

He said that in 2018, Pakistan’s debt was approximately $25bn. “When we came into power, it had soared to $44.5bn. In four-and-a-half years, you increased our debt by $20bn,” he said, holding the party responsible for “four consecutive budget deficits”.

He blamed the policies of his predecessor, Shaukat Tarin, and the PTI chief for the burgeoning current account deficit.

“In four years, the PTI could not reach the tax-GDP ratio of the PML-N government. We had left it at 11.1pc and the PTI took it to 9pc. Khan sahab used to say he would increase tax [collection] but he reduced it every year.”

When you are reducing tax collection every year and increasing your budget deficit, then you will be debt, he pointed out. He added that the former government imposed direct taxes which forced the coalition government to present a “difficult budget” by imposing direct taxes.

He also blamed the PTI government for the increase in circular debt, saying that it had gone from $1.1bn to $2.5bn during its tenure. The minister said that the PTI chief did not increase the power tariff for 1.5 years, which is why consumers were not receiving bills with fuel adjustment charges for April. 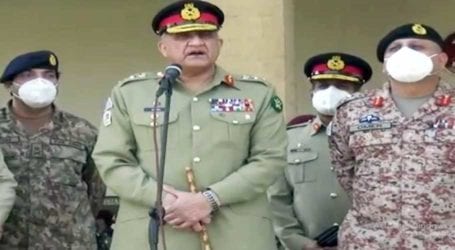 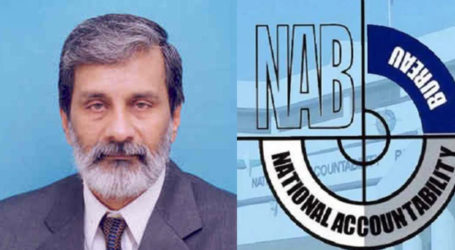 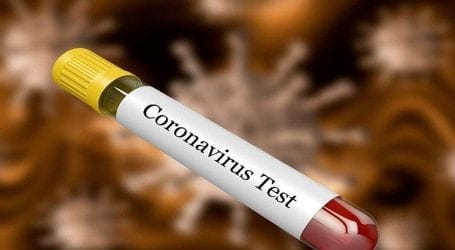