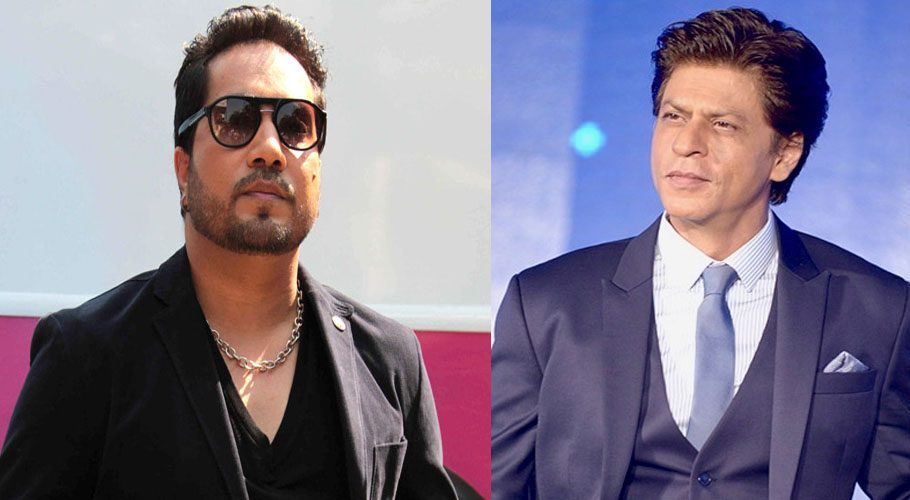 Taking to his social media account on Monday, Mika Singh has defended SRK. He wrote, “You are absolutely right brother, they all are watching the drama and cannot say even a single word. I’m with @iamsrk. #AryanKhan should be given bail.”

You are absolutely right brother, they all are watching the drama and cannot say even a single word. I’m with @iamsrk. #AryanKhan should be given bail. I think industry mein sabke bache ek baar andar jaayenge, tab jaake yeh unity dikhanyenge. https://t.co/DRYyyTxCkE

Adding to that, 44-years-old, “I think only when all the star kids get arrested will the industry show some unity”. Mika Singh replied to a tweet of an Indian medical reporter who termed the Indian film industry ungrateful to SRK in the moments of his crisis.

Though, several other Bollywood stars also came forward in support of Shah Rukh Khan after his son’s bail plea got rejected for the third time. Meanwhile, Aryan Khan was arrested on charges of buying and selling drugs from a cruise ship in Mumbai earlier this month.

Moreover, the news was also circulating that Aryan Khan was being counseled in Jail to which the investigator who was involved in counseling reveals that, “we counsel every arrested accused and it is done for two to three hours daily during custody”. 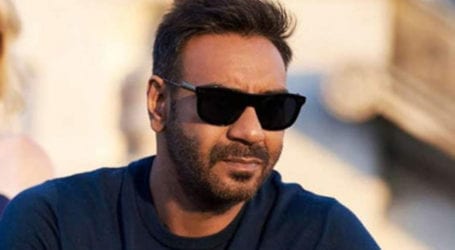 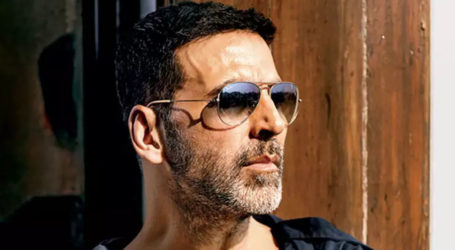 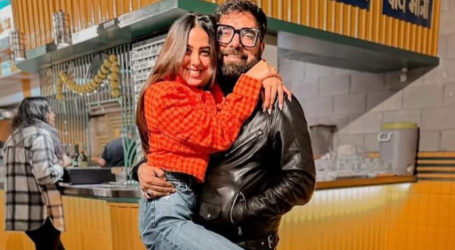