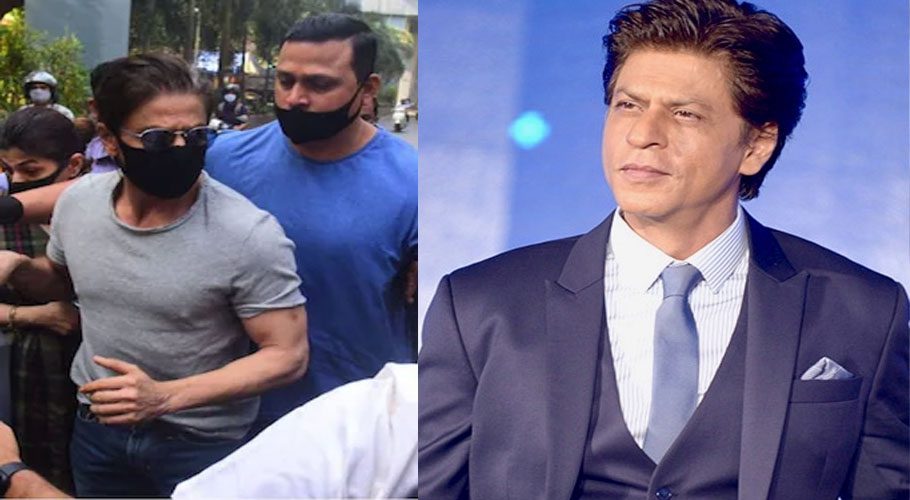 According to news sources, Aryan Khan’s bail plea got rejected for the third time and on Thursday, SRK reaches jail to meet his son. This was the first meeting between them after Aryan’s arrest in a drug case. The videos revealed show that amid the crowd of reporters, Shah Rukh Khan is walking towards the gates of the jail, and upon asking by reporters that, if he wants to say something, SRK chose to remain quiet.

Earlier, the news was circulated that Aryan was being counseled in jail on which the investigator who was involved in counseling reveals that, “we counsel every arrested accused and it is done for two to three hours daily during custody”.

Meanwhile, 23-years old, Aryan was allowed to talk to his parents on call for about 10 minutes and jail officials were present during the court. However, Aryan Khan was arrested by the Narcotics Control Board (NCB), from a party on charges of buying and using drugs earlier this month, which according to Aryan’s lawyer are false claims. 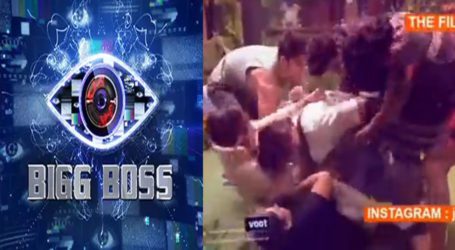 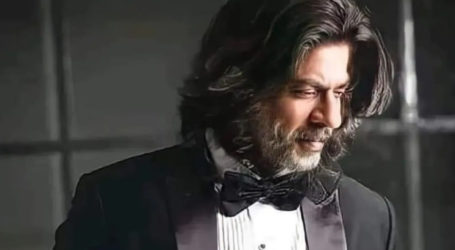 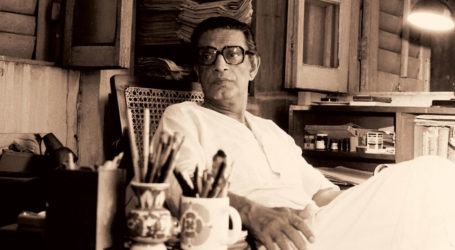