LAHORE: An old interview of actress Mawra Hocane has gone viral on social video, in which she can be heard saying that harassment on the streets and markets of Lahore is ‘fun’ while social media users urged her to reconsider her remarks and also asked for an apology too.

In an interview that was telecasted on a private TV channel in August 2018, the program host asked the actor if any boy has cat-called her in Lahore during her Eid Shopping, to which she replied:

“I think it’s the fun of Lahore that boys are cat-calling girls and listening to music in high volume on their cars. I think these are Lahori feels so we don’t mind. Keep looking at us.” she answered.

We do mind. Please speak for yourself. Our "celebrities" really dont think before saying shit. pic.twitter.com/MSVp5R15vr

The host then questioned, “Would you mind if someone cat-called you now?” In response, Mawra said: “No, I wouldn’t mind.”

However, Social media users and women’s rights activists are condemning the remarks of the actor and calling her out for ‘normalizing’ cat-calling that is already prevalent in the public spaces of Pakistan.

Such an irresponsible statement from a celebrity. If you don’t mind being considered as an object doesn’t mean we don’t mind either.
Pathetic.@MawraHocane #mawrahocane

We do mind. Please speak for yourself. Our "celebrities" really dont think before saying shit. pic.twitter.com/MSVp5R15vr

Isn't Mawra Hocane portraying a character who speaks out AGAINST gender-based harassment in #Sabaat on #HumTV?

Catcalling is a form of harassment, last time I checked…

Does she realise she’s indirectly calling harrassment an expected norm and a cultural trait? Does she realise this is encouraging the kind of behaviour that other girls, without bodyguards, will have to endure????? @MawraHocane you can do better!!pic.twitter.com/5b7oPXEONa

Very disappointing in @MawraHocane for her comments on Lahore and Lahoris in general.
This is completely unacceptable and calls for an apology.#mawra#galaxylollywood#brandingpeople#sabaat 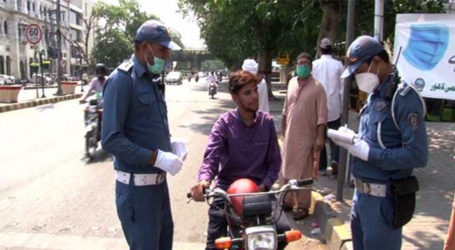 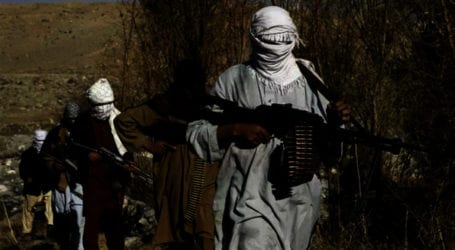 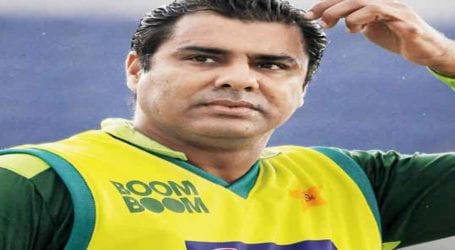