Marvel’s villain movie named ‘Loki’ will gear up to return to screens with the Disney+ series.

With Tom Hiddleston reprising his role as the God of Mischief, the Loki TV series is all set to premiere this year in June. The movie will be Marvel Cinematic Universe’s third show after the WandaVision premiere earlier this year.

Loki features the God of Mischief as he steps out of his brother’s shadow in a new series that takes place after the events of Avengers: Endgame. Tom Hiddleston returns as the title character, joined by Owen Wilson, Gugu Mbatha-Raw, Sophia Di Martino, Wunmi Mosaku, and Richard E. Grant. Kate Herron directs Loki, and Michael Waldron is the head writer.

Moreover, the Falcon and the Winter Soldier are all set to hit screens next month on 19th March. With six action-packed episodes and work on the second season already underway, the series will encircle Marvel’s favourite villain and will take place following the events of Avengers: Endgame.

It may be noted that Loki was killed by Thanos in Avengers: Infinity War, but in Endgame, while the Avengers are travelling back in time, Loki had created an alternate timeline where he disappeared amidst their time heist. 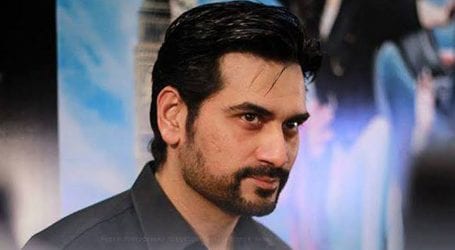 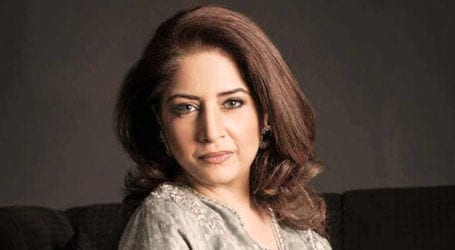