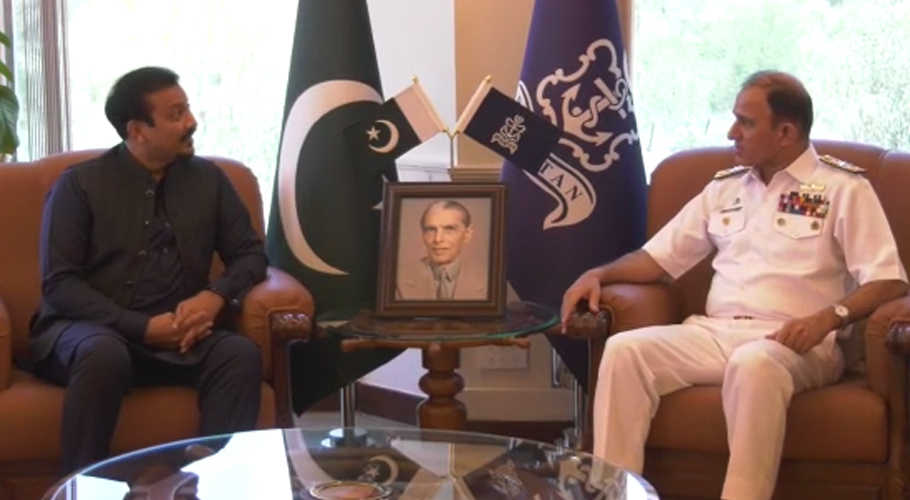 ISLAMABAD: Minister for Maritime Affairs Syed Faisal Ali Sabzwari called on Naval Chief has appreciated the role of the Navy.

The Naval Chief, in his remarks, alluded to the maritime potential of Pakistan and underlined the need for its full exploitation.

The Naval Chief also apprised the Minister of the role of Pakistan Navy in the development and security of maritime. 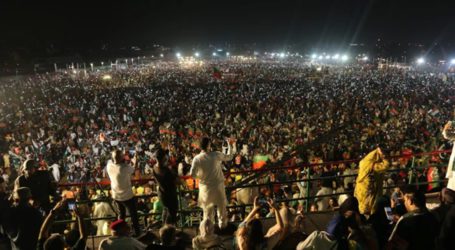 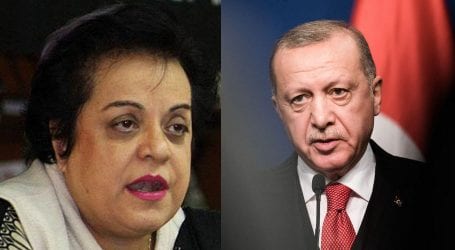