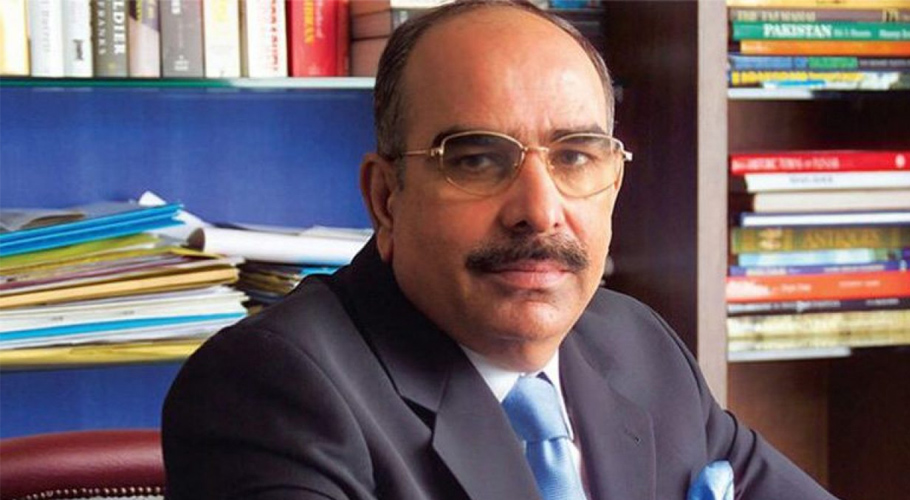 Malik Riaz said that the fake voice of my family members is also being used for political revenge. (Photo: Daily Times)
June 9, 2022

ISLAMABAD: Chairman Bahria Town and well-known businessman Malik Riaz along with his daughter Amber Malik while reacting to a viral call on social media said that the audio attributed to them was fake and legal action was being taken against those responsible.

In his message on the social networking site Twitter yesterday, well-known businessman Malik Riaz said that it is not surprising that fake conversations are fabricated with the help of modern deep fake technology. “My fake voice is being used for personal gain in political revenge,” he said.

In a Twitter message, Malik Riaz Hussain, chairman of Bahria Town, said that his family members are also being involved in revenge through fake voices while these revenge attacks are disgusting to him.

“I will use legal forums to expose those behind the conspiracy while pursuing legal action,” he said, hinting at action against fabricating his fake audio call through deep-fake technology.

It is to be noted that recently audio of Malik Riaz and Amber Malik went viral on social media in which both of them talked about giving a diamond to Bushra Bibi as a bribe through Farah Khan. Malik Riaz said that those who create or spread fabricated material will be questioned. 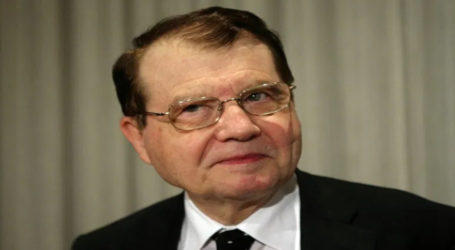 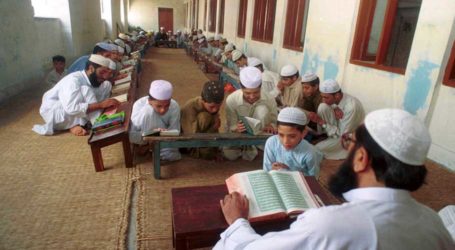