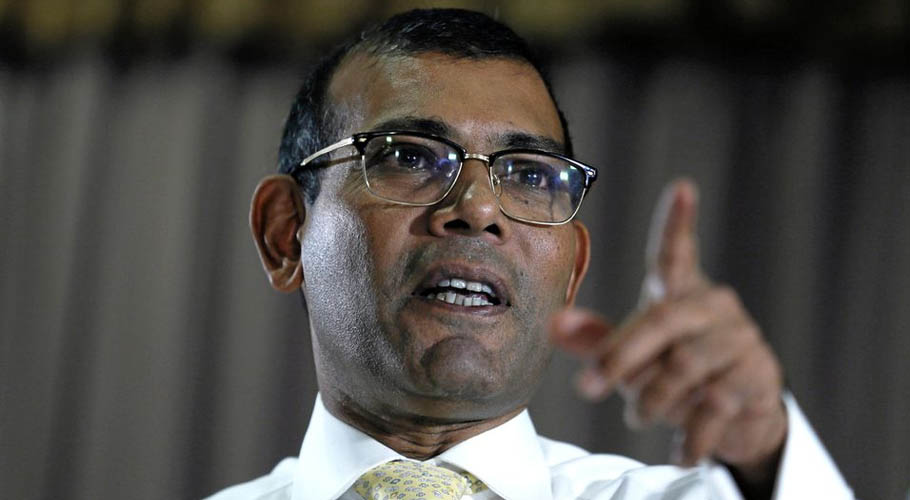 MALE: The Maldives speaker of parliament and former president, Mohamed Nasheed, was in critical care after being severely wounded in a bomb blast outside his home, in what police are treating as a terrorist attack.

Nobody has claimed responsibility for Thursday’s explosion in the capital Male that has revived security concerns tiny nation, known for luxury resorts but which have also faced political unrest and Islamist militant violence.

Nasheed, Maldives first democratically elected president who is now parliament speaker, had previously warned about militants infiltrating the Islamic country. He was getting into his car when the blast occurred.

The United States was “saddened and concerned” by the attack and stood ready to assist in bringing the perpetrators to justice, US State Department spokeswoman Jalina Porter said on Friday.

Local media said the explosion was caused by a device planted on a motorcycle parked near his car. Doctors operated to remove shrapnel from Nasheed, who was now in critical condition in intensive care.

“Over the course of the past 16 hours he had life-saving surgery on injuries to his head, chest, abdomen and limbs,” the AKD hospital said in a statement.

In 2015, former President Abdulla Yameen escaped unharmed after an explosion on his speedboat. In 2007, a blast that was blamed on militants targeted foreign tourists and injured 12 people.

“We are treating this as a terrorist attack,” he told a news conference, adding that the national security threat level had been raised to its highest rating of 3.

The government is seeking technical support from foreign partners in the case. A team from the Australian Federal Police is expected to join the investigation on Monday.

President Ibrahim Mohamed Solih, a close ally of Nasheed, said the blast was an attack on nation’s democracy and its economy. 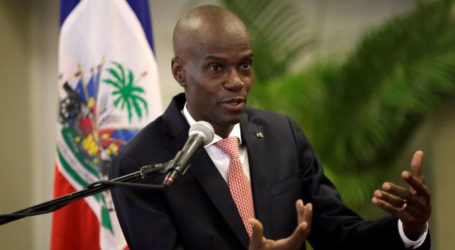 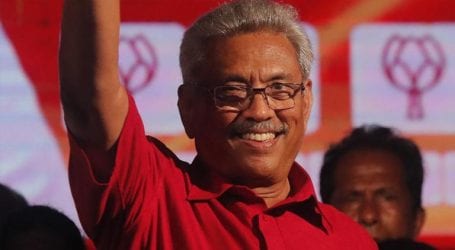 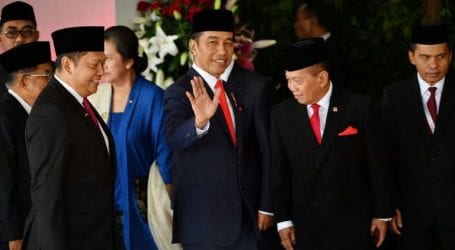