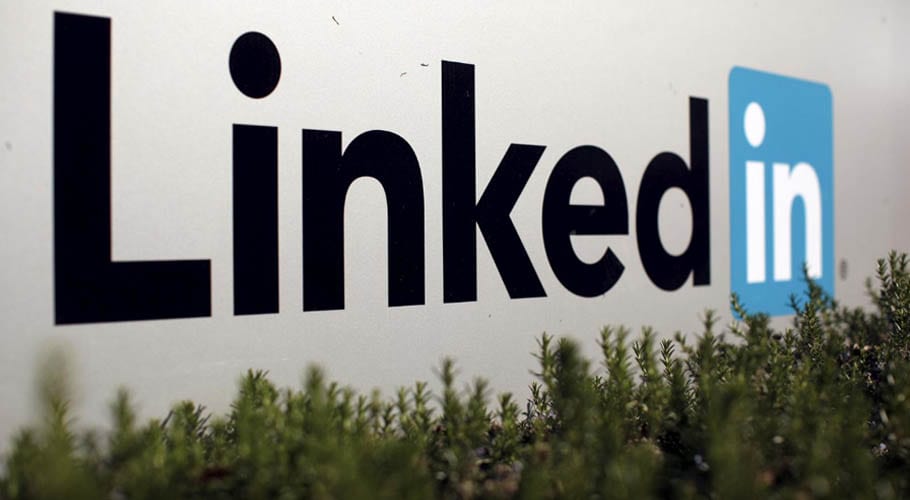 SAN FRANCISCO: Professional social network LinkedIn is giving nearly all of its 15,900 full-time workers next week off as it seeks to avoid burnout and allow its employees to recharge.

The Microsoft-owned firm said that the “RestUp!” week starting Monday April 5 is meant to give employees time for their own well-being to unplugm recharge and avoid burnout.

“There is something magical about the entire company taking a break at the same time,” LinkedIn told a news agency. “And the best part? Not coming back to an avalanche of unanswered internal emails.”

During the week, LinkedIn will provide employees who may feel isolated the option of taking part in daily activities such as volunteering for worthy causes through “random acts of kindness,” according to the company. “A core team of employees will continue to work for the week, but they will be able to schedule time off later,” LinkedIn said.

“We wanted to make sure we could give them something really valuable, and what we think is most valuable right now is time for all of us to collectively walk away,” said Teuila Hanson, LinkedIn’s chief people officer, who joined the company in June.
The company started to operate remotely more than a year ago as the pandemic unfolded and has been surveying its workers regularly. Last summer, the surveys revealed a shift in employee sentiment.
Since everyone is off at the same time, that means workers aren’t inundated by emails, meeting notes and project requests piling up in their absence. “You want the goodness of your vacation to last a little bit when you come back,” Hanson said.

Major technology companies were among the first in the US to adopt working from home last year to help slow the spread of the coronavirus, and most have yet to fully reopen their offices. Twitter has extended remote working indefinitely.

LinkedIn does not expect employees to begin returning to its offices until September, and it plans to make it standard practice to let them work from home as much as half of the time.

Microsoft in mid-2016 bought LinkedIn for $26.2 billion in cash, stepping into the world of social networking and adding a new tool for its efforts to boost services for business. 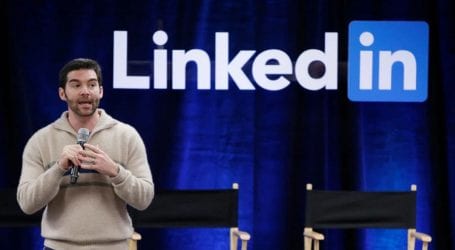