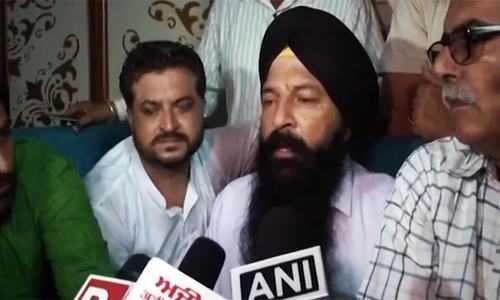 Baldev Kumar with his immediate family members, which include his wife and two children have sought asylum in India, claiming minority members are deprived of their rights in Pakistan. However, the local PTI leaders have condemned the accusation and said that Prime Minister Imran Khan has always been fighting for minority rights.

Baldev Kumar while talking to the reporters has accused Pakistan of not being a minority friendly place. He told reporters that it is quite often that young Hindu girls are abducted and forcefully converted to Islam before marrying off to her abductor.

“I have come here to seek asylum and will request (Prime Minister Narendra) Modi Sahib to help us,” Kumar told reporters in Khanna on Tuesday.” He further added, “You are watching the situation (in Pakistan) and I am also watching the same. That day our Sikh girl was kidnapped. Such things should not take place.”

Baldev Kumar was elected from Barikot constituency in KPK. He was accused in a murder case of PTI leader Soran Singh, who was killed on April 22, 2016, in Buner district. However, an Anti-Terrorism Court acquitted him after giving him the benefit of doubt last year. He was acquitted from the murder case and moved to India, where he has sought asylum this week. 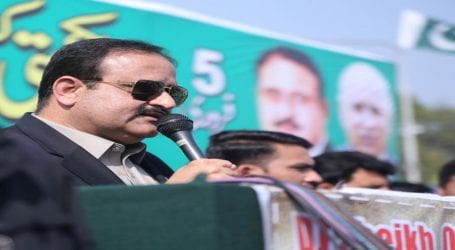 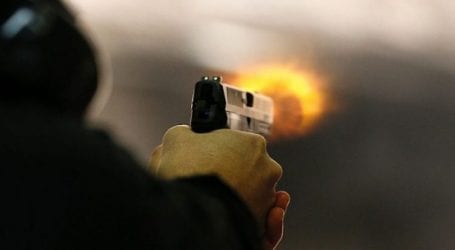 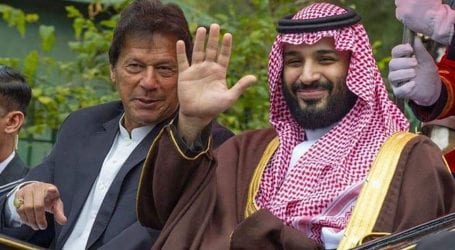