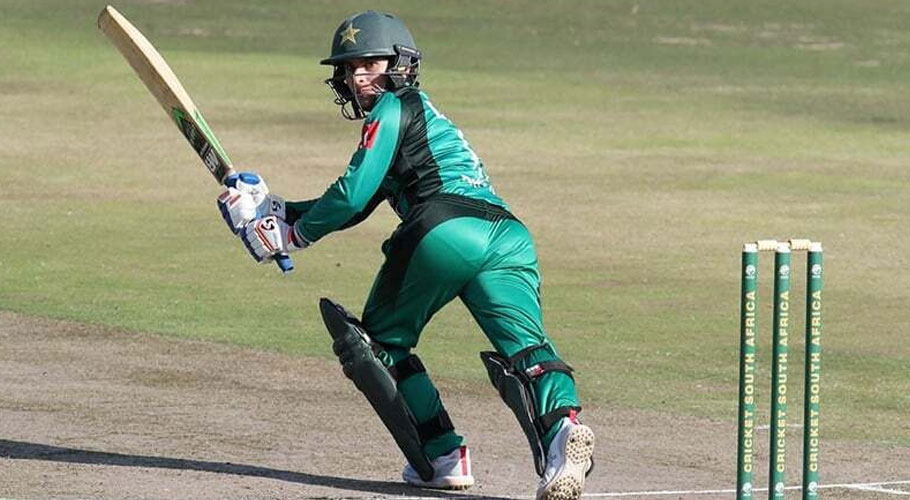 Nida thinks there is huge difference between Pakistani and foreign cricketers
May 13, 2022

KARACHI: Pakistan’s veteran female cricketer Nida Dar believes that the lack of training facilities and cultural barriers in the country are hampering the growth of women cricketers in the international arena.

The women’s side failed to register a single series win in 2021 before managing only one victory in seven matches at the World Cup staged in New Zealand earlier this year.

Speaking to journalists on the sidelines of Pakistan’s preparatory camp for their upcoming series against Sri Lanka at National Stadium, the all-rounder said that the side might be struggling due to deep lying domestic issues.

“We do our best to attain high-level fitness, although, the difference between us and other teams can be that of facilities and the environment,” said Nida.

She explained, “Our environment is much different from foreign countries and you can’t overlook it. We train according to the facilities we get. You should accept that with the available facilities, we can’t compete with foreign cricketers in terms of fitness.”

The cricketer further went on to share her two cents on the cultural difference. “If you talk about foreign countries, their kids start training from childhood. Here, you don’t get such an environment. Especially, not all girls here get the support from their families,” she added.

“We cannot go and train at any place at anytime,” the right-handed batter said, adding: “In the big cities you get time and space to train but this can’t be done in all cities.”

Nida further said, “Being professional cricketers, we’ve to travel to other cities. I am from Gujranwala and I’ve to go to Lahore for my training.”

“The questions that need to be asked should be about how many facilities the girls are getting to train. Boys can go anywhere to work on themselves but it becomes a bit difficult for girls,” she added.

Pakistan are set to host Sri Lanka for three ODIs and as many T20 games from next week at the Southend Club here. It will be Pakistan’s first assignment since their disastrous outing at this year’s World Cup.

“It’s great that Sri Lanka are coming here to play, they haven’t played a lot for the last few months,” noted Nida. “So it’s a start for them and us as well and it will be a good series,” she added.

The Sri Lanka series will be followed by Pakistan’s tour to Ireland for a tri-nation T20 series involving the hosts and world champions Australia before they travel to Birmingham, England for the Commonwealth Games.

Nida is currently one of the most experienced cricketers in the Pakistani women’s squad. She has represented Pakistan in 91 ODIs and 108 T20Is. 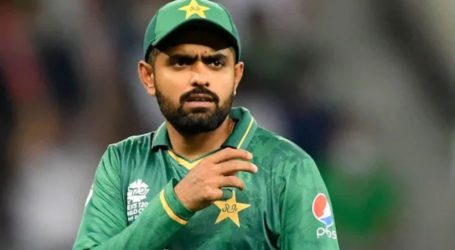 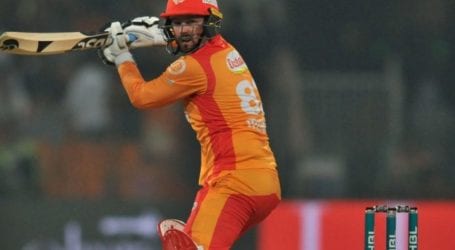 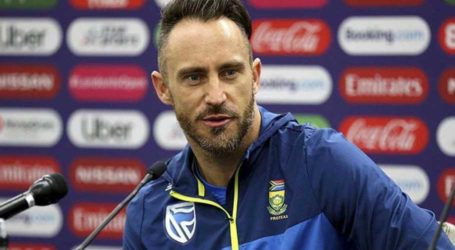