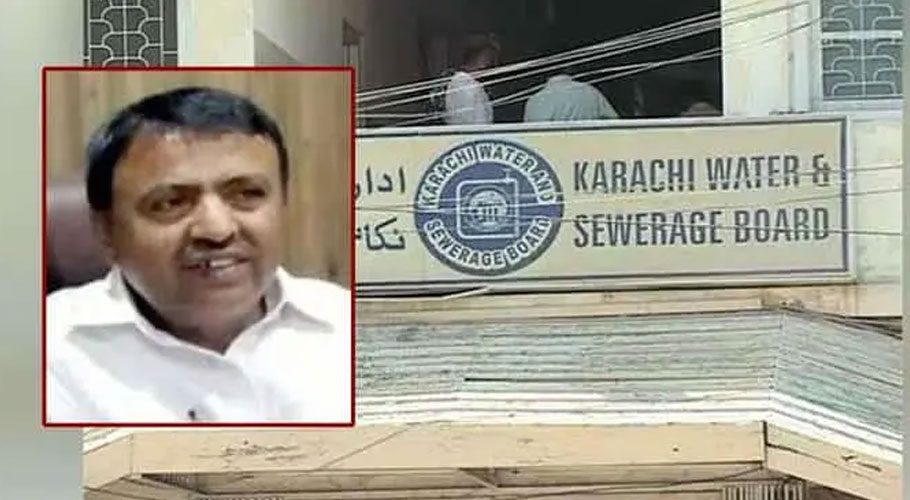 KARACHI: The local authorities of Karachi Water and Sewerage Board (KWSB) have illegally awarded three key posts to Zafar Palijo, a BPS-19 junior officer, in clear violation of court order, depriving senior officers of their privileges.

With the same officer having three key positions, the water supply system in the city is being disrupted while the rights of senior officers are being eroded.

Informed sources have claimed that Zafar Palijo received millions of rupees from his subordinate officers in the name of Section Officer 7 of Local Government Department and Minister for Local Government Nasir Hussain Shah, details of which are being prepared to be provided to investigative agencies.

The revelation was made by Wahid Sheikh in-charge of Anti-Theft Cell. Wahid Sheikh had refused to pay, saying he was paying 5 per cent under the system in the name of the chief engineer on file. According to Sheikh, he also pays money in the name of PAC and anti-corruption under the regular system.

Zafar Palijo had also allegedly issued a letter of approval from Sindh Local Government Department through Section Officer 7 for promotion in grade 20. However, the authority to promote individuals to BPS-20 is vested with Chief Minister of Sindh and Chief Secretary Sindh.

The promotion confirmation letter of Zafar Palijo in Grade 20 was canceled the very next day after the revelation. It is learned that Zafar Palijo had started receiving money from regular contractors Hashim, Imran Sheikh, Sikandar Bajwa and Irfan in the name of Nasir Hussain Shah.

Despite the presence of competent officers in the Water Board, there was serious concern among the senior officers over giving three key posts to the junior officer.

When Zafar Palijo was contacted in this regard, he said he was already promoted to BPS-20 in February 2018. However, he said, the file regarding the promotion was not forwarded in a technical matter, which will now be confirmed through proper stages. Meanwhile, he also rejected allegations of taking any money from his subordinates. 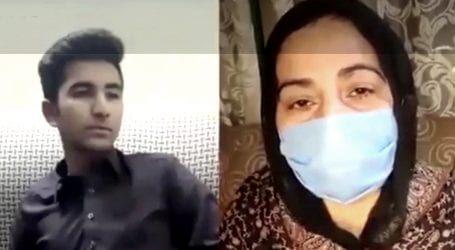 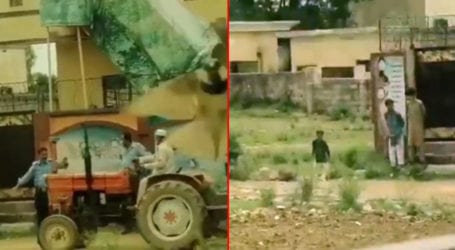 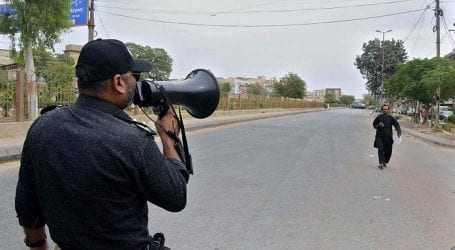