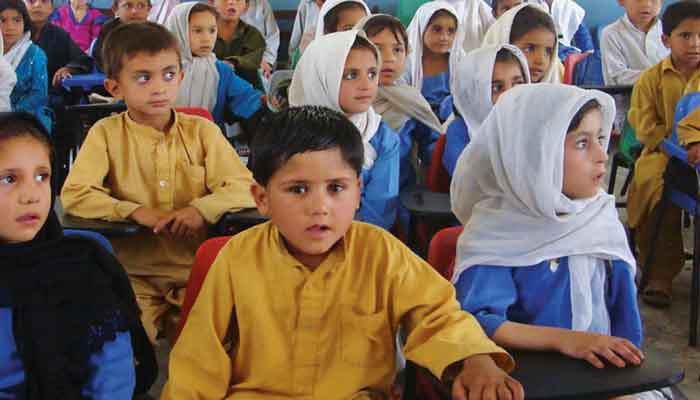 PESHAWAR: The member of Provincial Assembly, Ayesha Bano lauds the KP assembly’s resolution of employing psychologists in all schools and colleges of the Province.

The Provincial Assembly of Khyber Pakhtunkhwa has recently passed a resolution making it compulsory for every school and college to have a psychologist as part of their educational staff.

Ayesha Bano on Tuesday was talking to a private news channel, where she informed the host that the provincial assembly has drafted the plan to execute the resolution.

“Our first step will be to try to take the health department on board,” she said, adding that psychologists working in public hospitals will visit different schools and conduct counseling sessions with the students.

The MPA said the decision was taken after an increased number of child abuse cases were reported across the country. “Though KP accounts for 3% of all child abuse cases”, Bano said, it was still a high percentage considering most cases aren’t even reported.

She stated that drug use and child abuse are some of the most alarming issues among students in the province, which need to be addressed by both teachers and parents.  She urged other provinces to follow KP’s lead. 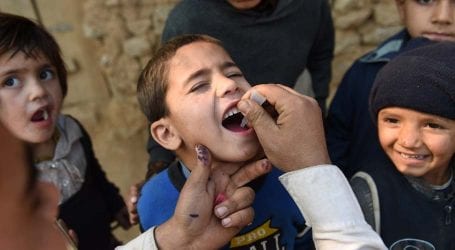 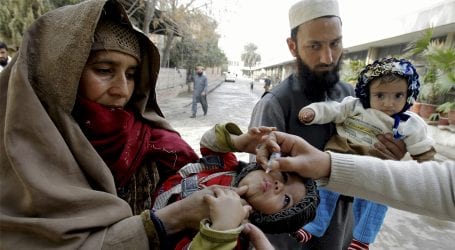 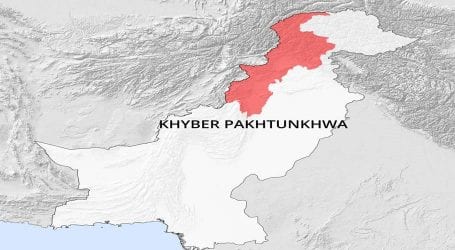