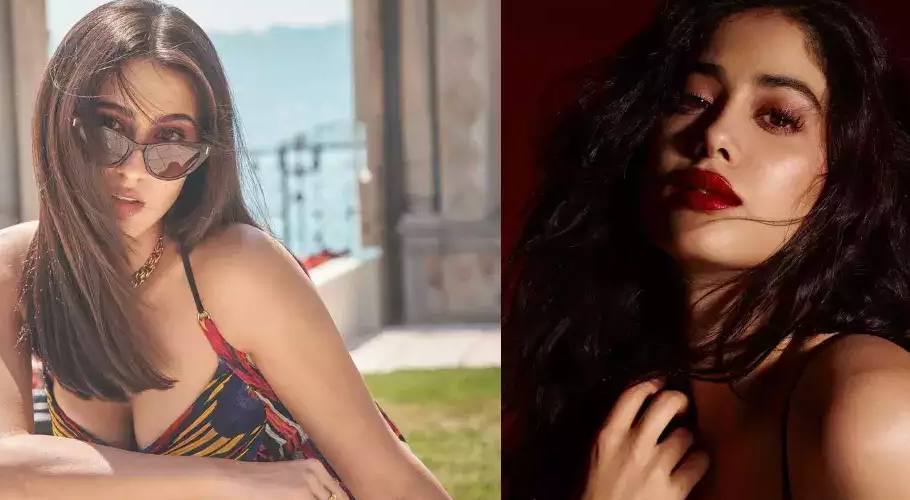 One of the favorite talk shows and our guilty pleasures, Koffee With Karan Season 7, was released on Disney Plus Hotstar on July 7. After premiering the first episode fans cannot stop talking about how much they’ve missed the show.

The first guests to grace Koffee’s couch were none other than the leading cast for KJs’s upcoming film Rocky Aur Rani Ki Prem Kahani, Ranveer Singh, and Alia Bhatt. The overall episode was a fun-filled ride with their quirks and easy camaraderie defining the episode.

Well, guess who’s coming for the second episode? It is Bollywood actresses, Janhvi Kapoor and Sara Ali Khan, who are making a mark in the industry with acting prowess and elegance.

Yesterday the filmmaker-producer, Karan Johar took to Instagram and dropped a small clip from the upcoming episode, where we can see the actresses unleashing their never-ever-seen side.

He captioned the post, “Two of my favorite girls at their unfiltered best! Get ready for episode 2 of #HotstarSpecials #KoffeeWithKaranS7 streaming from July 14 on Disney+ Hotstar!”

In the clip, the actresses can be seen talking about their friendship, joking about their exes, and teasing each other with funny questions. They literally showed us their ‘unfiltered’ side. And, we’re absolutely ready for it.

Taking a small glimpse from the promo, which left everyone in splits is when Karan asked Sara “one reason why your ex is your ex”, in reply the Atrangi Re actress quipped, “Because he is everyone’s ex.”

The promo also saw Sara Ali Khan take the name of the boy whom she wants to date, the actress said, “Vijay Deverakonda”, to which Karan says that he sees Janhvi with Vijay. Then, the Kedarnath actress asked Janhvi, “Do you like Vijay Deverakonda?”

The episode is slated to be premiered on Thursday, July 14. 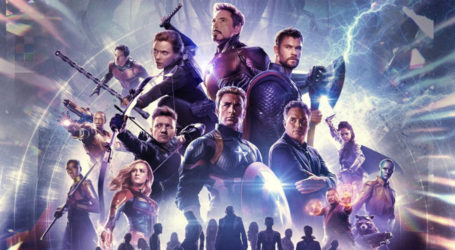 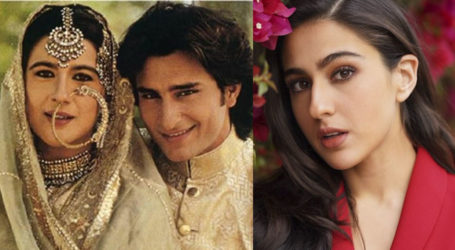 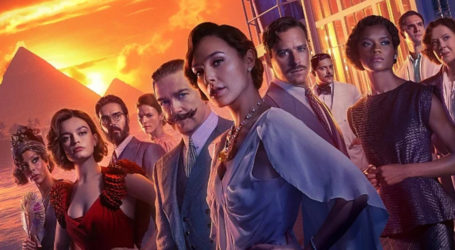