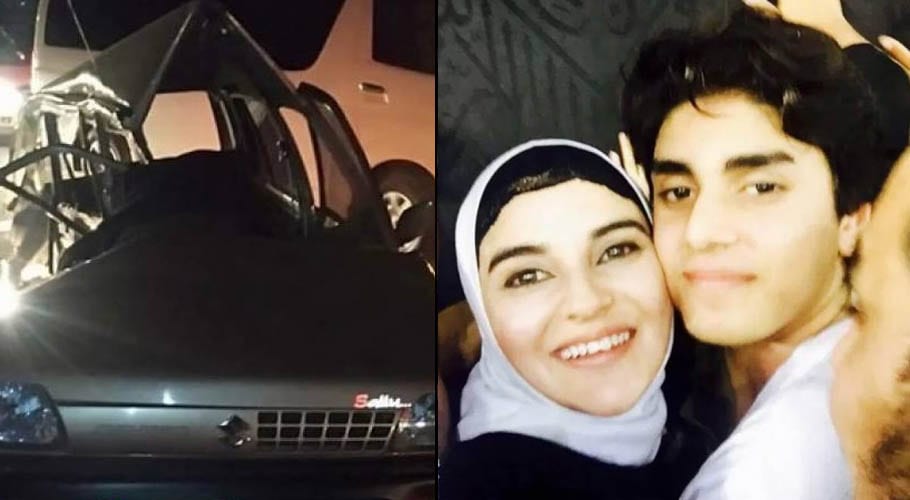 ISLAMABAD: The son of Kashmala Tariq has obtained pre-arrest bail after being booked in a fatal accident that claimed the lives of four youngsters on the Srinagar Highway.

An additional session judge in Islamabad approved a pre-arrest bail plea of Kashmala Tariq’s son until February 16. Azlan Khan filed a plea in the court of Additional Sessions Judge Mohammad Sohail, who granted him bail before arrest against surety bonds of Rs50,000.

The son of the Federal Ombudsman for Harassment of Women at Workplace did not appear before the court rather his lawyers acquired the pre-arrest bail on his behalf.

At least four people were killed and two sustained serious injuries after being hit by a speeding car on Srinagar Highway in the federal capital. A speeding car with the number plate hit other vehicles after reportedly breaking a traffic signal in Sector G-11.

A police report on the incident said the official vehicle violated a red signal due to the driver’s negligence claiming the lives of the four people. Police registered a case after a complaint lodged by Mujeebur Rehman who was the injured rider in the incident.

The FIR said Mujeebur Rehman along with four others had come to Islamabad in the Mehran car to appear in an interview for a job in the Anti-Narcotics Force (ANF). The FIR said the injured complainant could listen to people calling the driver of the vehicle as Azlan, son of Kashmala Tariq.

On the other hand, the first statement of the injured youth who survived the horrific accident on the signal of G-11 of Islamabad has come to light.

In a video statement, the injured claimed “Kashmala Tariq Tariq is lying.  The car was driving his own son.” “There is no truth in all the statements made by Kashmala Tariq regarding the accident to the media,” he added.

The injured Mujeeb-ur-Rehman while appealing for justice said that there were four friends who died due to the negligence of Kashmala Tariq’s son. “I appealed to all law enforcement agencies to provide justice to victim’s families”, he said. 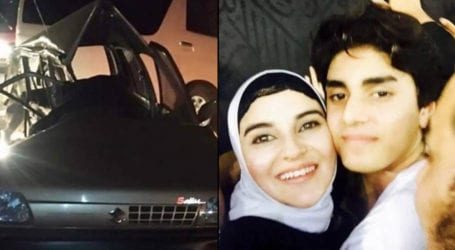 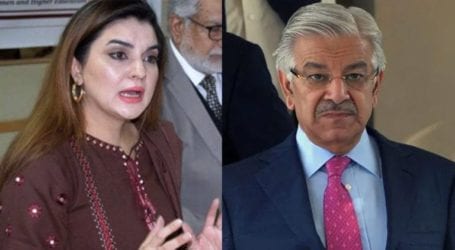 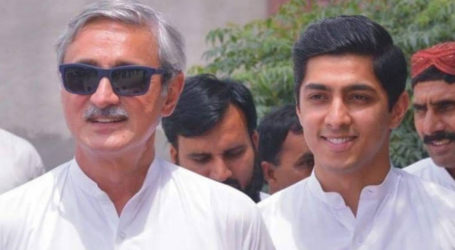