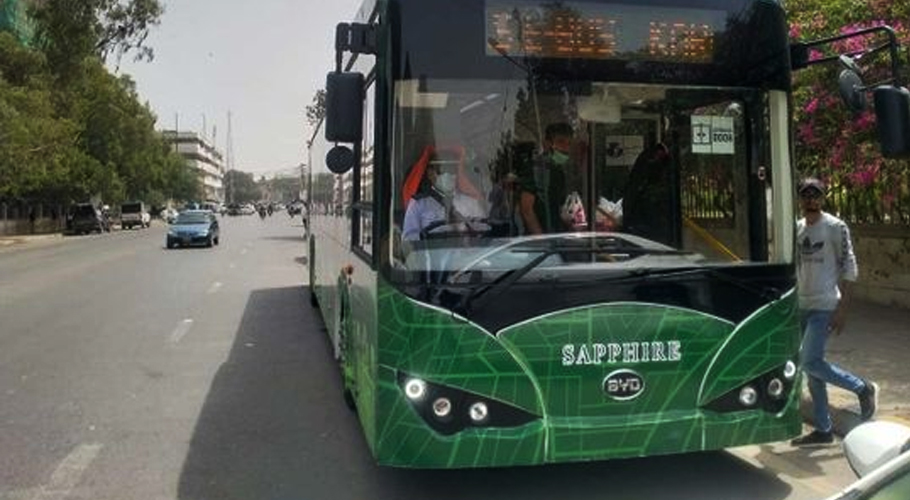 KARACHI: The University of Karachi has announced to launch an on-campus custom-built electric shuttle service.

In this regard, a Memorandum of Understanding (MoU) was signed with NTS Logistics to provide six 23-seater roofless commuting vans which would increase in the passage of time.

A statement issued by the university stated the minimum fare would be set for the transportation and all students, faculty and administrative staff would be able to avail the service throughout the day.

According to the MoU, the presence of an electric shuttle service would be ensured at all entrances and the university would provide space for the electric charging units and parking of the vehicles.

Speaking to the media after the launching ceremony, he said as many as 100 electric buses will hit the road by the end of this year in collaboration with the private sector.

This was announced by Chief Secretary Sindh Syed Mumtaz Ali Shah. The meeting decided to issue a tender for 250 biogas buses for Red Line BRT project, whose construction will start next month. The biogas plant for BRT buses would be constructed in Landhi’s cattle colony. 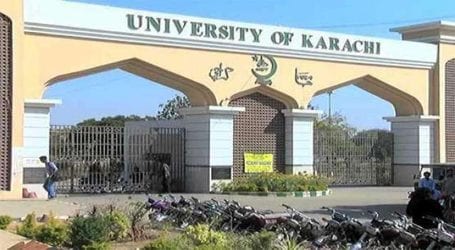 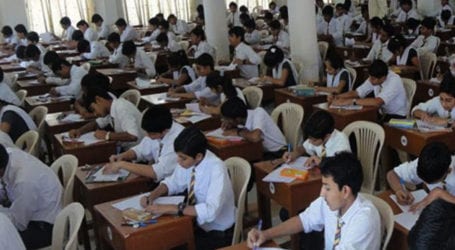 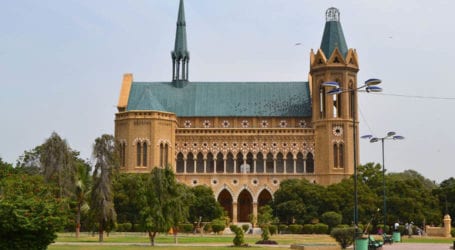