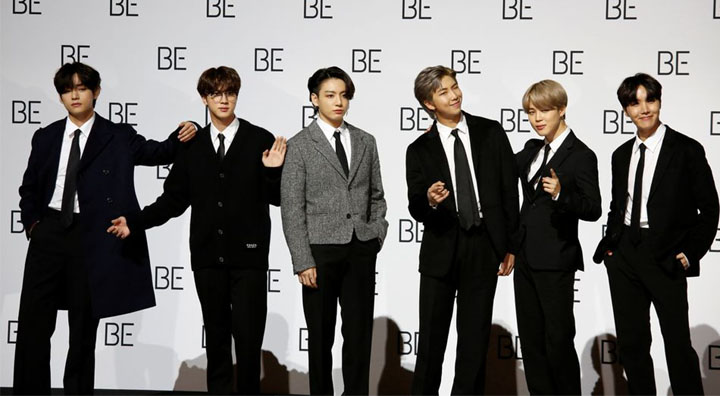 BTS, the South Korean band that spearheaded a global K-pop craze, is taking a break as a group to work on solo projects, the singers announced.

Band member RM, speaking at the annual FESTA dinner that celebrates the group’s founding, said he had been feeling a need to explore his own work without the constant recording and performing required of BTS.

“The problem with K-pop and the whole idol system is that they don’t give you time to mature. You have to keep producing music and keep doing something,” said RM, seated at a table with his six fellow band members and speaking in Korean.

A video of the dinner was posted on the band’s official Twitter handle. An English translation of the remarks showed one of the members calling the break a “hiatus,” a description a representative for the band disputed in a statement.

“To be clear, they are not on hiatus but will take time to explore some solo projects at this time and remain active in various different formats,” the statement said.

BTS made its debut in June 2013 and became a worldwide sensation with its upbeat hits and social campaigns aimed at empowering young people. The group released its new album, “Proof,” on Friday.

Last year, BTS became the first Asian band to win artist of the year at the American Music Awards. The group met US President Joe Biden at the White House in May to discuss hate crimes targeting Asians. 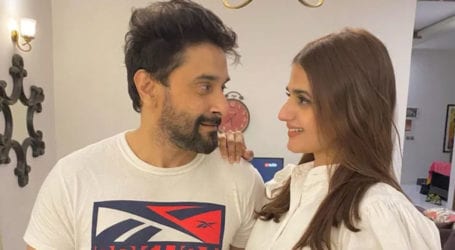 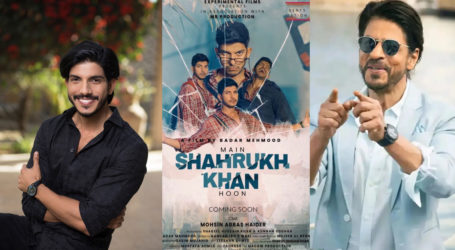 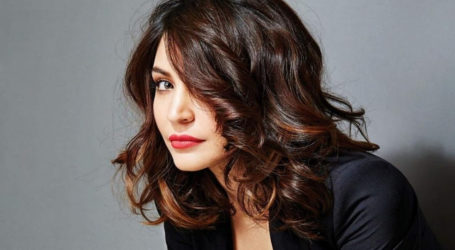