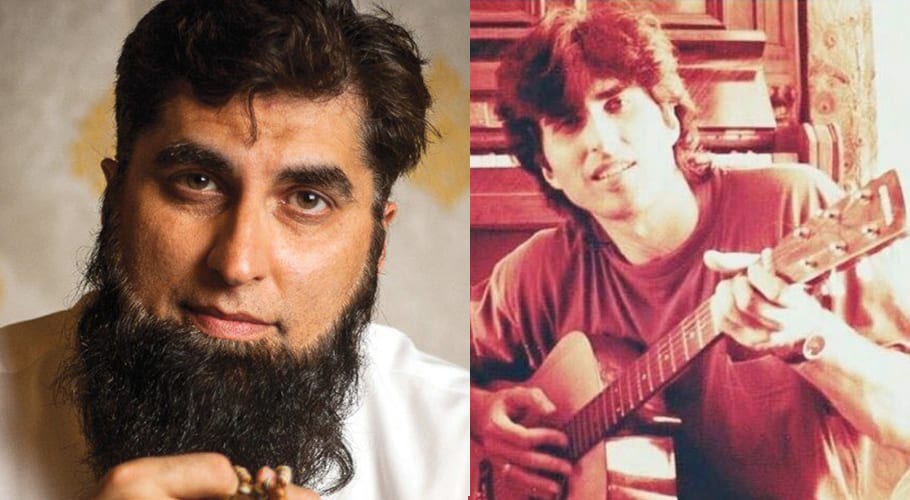 Junaid Jamshed and his second wife died on December 7, 2016 when PIA Flight 661 crashed in Havelian.

The flight was enroute to Islamabad from Chitral.

He was in Chitral for a Tablighi Jamaat mission and was returning to Islamabad.

But due to weak eye-sight his nomination papers were rejected by the PAF selection board.

Jamshed was later accepted at the University of Engineering and Technology in Lahore where he excelled in courses in mathematics and physics before declaring his major in Mechanical Engineering.

Jamshed gained Bachelor of Science, graduating in Mechanical Engineering in 1990. And join PAF as a civilian contractor and moved on to a short-lived career in aeronautical engineering.

In 1983, Jamshed start performing rock music gig in Peshawar University and Islamabad University campuses while as a student at UET in Lahore.

In 1987, Jamshed joined his engineering university”s rock band, Nuts and Bolt, as a lead vocalist and performed at Flashman’s Hotel in Rawalpindi.

Though the band Vital Signs was launched in early 1986 in Rawalpindi by Keyboardist Rohail Hyatt and bassist Shahzad Hasan (Shahi).

It wasn’t until later when Junaid Jamshed, then joined them as their lead singer.

They began performing in different parts of the country after having secured a place in the underground music industry in Islamabad and Lahore.

Finally, their first album, Vital Signs 1, was released nationwide and got on-aired on PTV.

Though their debut hit single, “Dil Dil Pakistan” and “Tum Mil Gaye”, was released on August 14,1987, skyrocketed them into national fame and national prominence.

Both songs were the biggest commercial hit and had garnered highly critical acclaims of their work.

In 2004, Junaid Jamshed left both his engineering and music careers and, afterwards, focused on his religious activities for Islam and reciting nasheeds on TV and releasing them on CD’s.

He also owned a popular clothing brand that has several outlets throughout Pakistan and abroad.

In 2007, government of Pakistan awarded him Tamgha-e-Imtiaz. 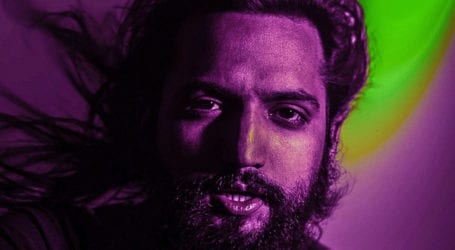 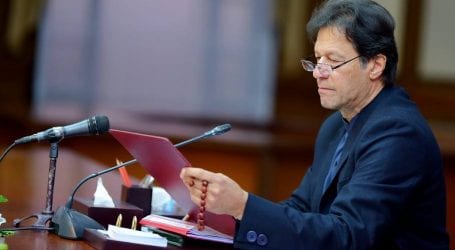