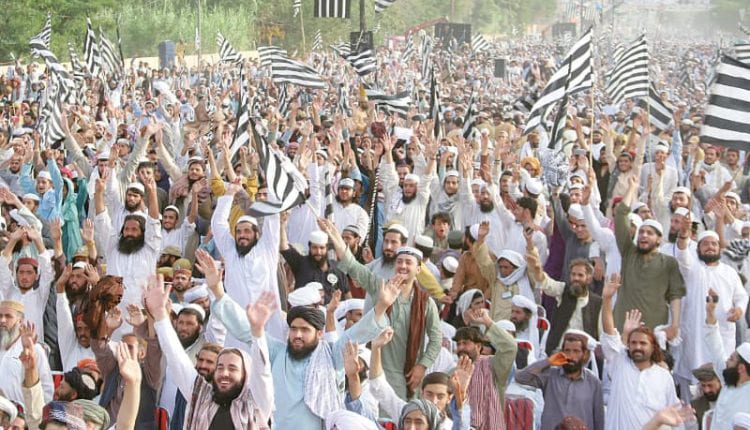 QUETTA: Jamiat Ulema-e-Islam is continuing to block highways and stage sit-ins in different cities including Karachi and few cities of Khyber Pakhtunkhwa.

JUI-F is following Plan B of Azadi March. Today was the second day of a sit-in on the Hub River Road in Karachi. People traveling in inter city are facing trouble as the traffic between Sindh and Balochistan has partially been suspended.

The protesters set up tents on Ghotki National Highway after it started raining. Traffic is halted on the Indus Highway in Taunsa Sharif and Bannu. Nowshera GT Road has been closed in Hakimabad.

JUI-F workers have closed Shahrah-e-Resham in Mansehra and staged sit-in in Lower Dir at the Pul Chowki Chakdara. Quetta-Karachi and Quetta-DG Khan Highways have also been blocked.

The citizens are forced to use alternative routes. It has further been learned that JUI-F has planned to lock down the entire country after November 18. 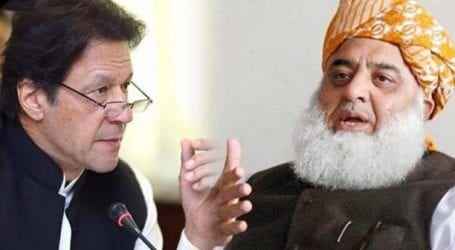 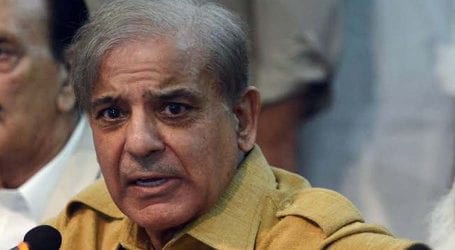 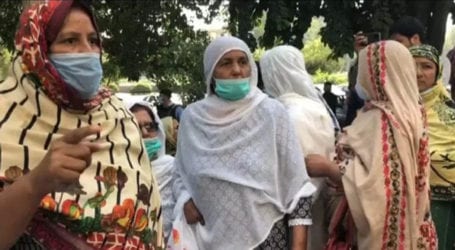