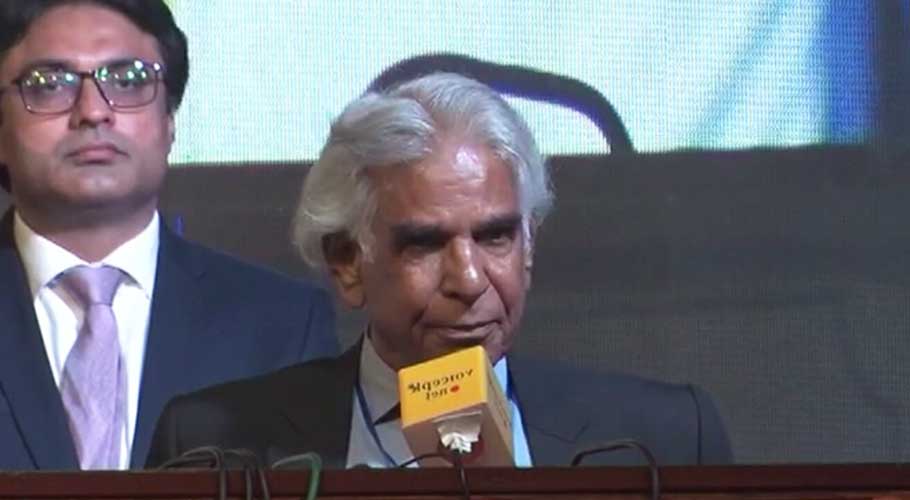 LAHORE: Veteran lawyer and former president of the Supreme Court Bar Association, Ali Ahmed Kurd on Saturday directed a barrage of criticism towards the judiciary, accusing the courts of facing pressure from the “institutions”.

The veteran lawyer made these comments during a ceremony in Lahore held in memory of the late human rights activist and trailblazing lawyer Asma Jahangir. The topic of the conference was “Role of Judiciary in Protecting Human Rights and Strengthening Democracy.”

“One general is dominating a country of 220 million people. This same general has sent the judiciary down to number 126 in rankings,” he said, possibly referring to World Justice Project’s Rule of Law Index 2021, on which Pakistan ranks 126th in the category of fundamental rights.

Ali Ahmad Kurd further said there was a “clear and observable division” within the judiciary, adding that the country’s “intellectual class was finished” and “because there is no intellectual class, people of small stature are sitting at the top.”

Chief Justice of Pakistan Gulzar Ahmed on Saturday rubbished allegations of institutional pressure or influence on judiciary as he maintained that the courts in the country were free to conduct their business.

“I have never taken dictation from any institution and have never been under pressure from anyone,” the Chief Justice said.  CJP Gulzar said he “absolutely did not agree” with the assessment made by the senior lawyer.

Speaking to the participants of the ceremony today, Islamabad High Court Chief Justice Athar Minallah acknowledged some of Kurd’s criticism. He expressed his gratitude towards Kurd because “it is very important for us to know what the bar and what the people think about us.”

“Let me assure Mr Ali Ahmad Kurd that no judge who is independent can ever make an excuse that he can be pressurised or influenced. Any such excuse I’m afraid is a violation of the oath,” he added. 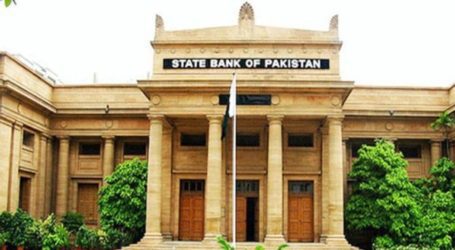 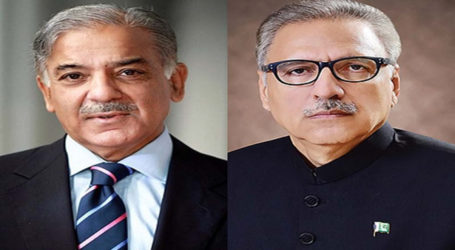 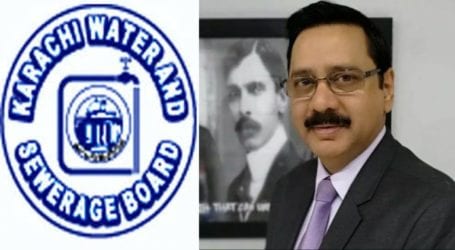