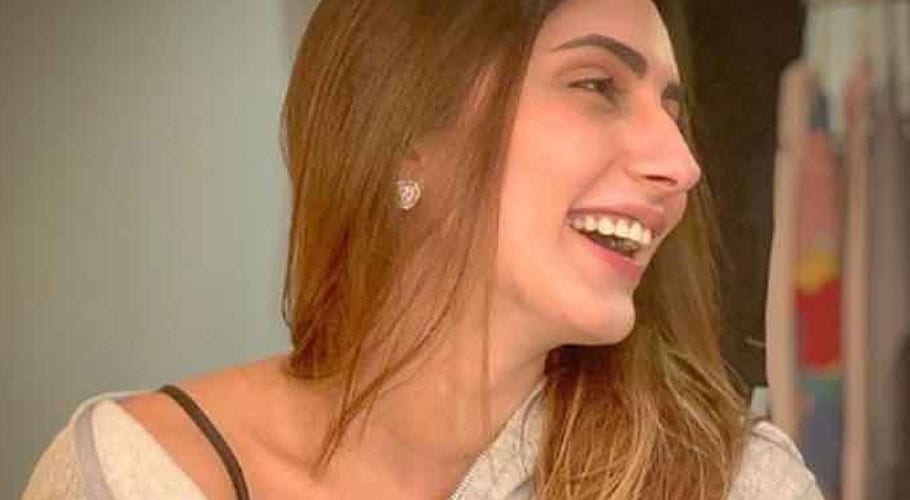 LAHORE: Actress Uzma Khan who has become the latest victim of a leaked video on social media has been accused of having an affair with the grand son-in-law of the business tycoon Malik Riaz.

Uzma Khan who got fame from the movie “Jawani Phir Nahi Ani,” along with her sister, their video went viral over social media when a clip popped up on the scene in which Malik Riaz’s daughter tortured Uzma Khan for having an affair with her son-in-law.

A short clip of the video that recently went viral on social media showed Uzma Khan and her sister Huma Khan being interrogated in a video. The woman whose voice can be heard in the video clip claims forced the two sisters to accept having an affair with her husband.

❗️⛔️⚠️ EXCLUSIVE: Famous Pakistani actress #UzmaKhan (Jawani Phir Nahi Ani 2) and her sister #HumaKhan caught by the wife of someone in #Lahore for Extra-Marital Affairs with her husband. pic.twitter.com/e72IfKF7ue

The video has been circulating all around the internet. It is said that Malik Riaz’s daughter broke into the private property of an individual. News is that she went to the extremes of throwing kerosene oil on the actress. A picture of Huma Khan’s injured feet is being widely shared on the internet.

However, people on social media have collectively condemned this incident:

Reportedly what Malik Riaz’s family did with Uzma Khan isn’t justifiable. They put kerosene oil ( mitti ka tail ) on them, injured them and recorded the video & afterwards leaked it on Social media. Law enforcement agencies should take immediate action against this family.

I get very uncomfortable at someone’s publicly humiliation. Even if a person has done something very bad. As a society we should deploy better means to address social issues. Instead of spreading and enjoying the videos that show someone’s dirty bedsheets. #UzmaKhan pic.twitter.com/WrAY4PzKND

Usman linked to #UzmaKhan for an extramarital affair,is son-in-law of Malik Riaz.
I have 2 Questions:

2) under what license did Malik Riaz’s daughter barge into the girl’s house & spilled kerosene on her? When r we giving up on permanent immunity for this family??? (2/2)

That Aunty shaming Uzma and Huma doesn’t have the guts to Shame her Husband,Either he will stop her Expense or Divorce her.
But it’s easy to humiliate the weak and vulnerable.
And those of you who are shaming them on social media, should look at themselves
Stay strong #UzmaKhan pic.twitter.com/3zhEBd5SZR

Reportedly, Kerosene oil was thrown of #UzmaKhan and her sister by Usman’s wife. You can see blood on her sister’s feet in this picture. This is insane!..Usman ki bivi apne shohar ko sambhale pehle! 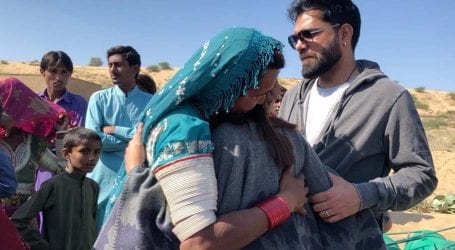 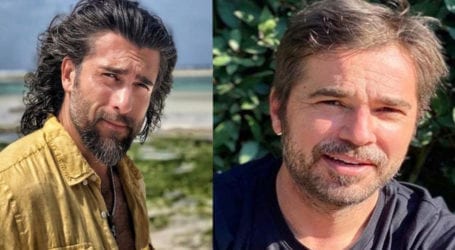 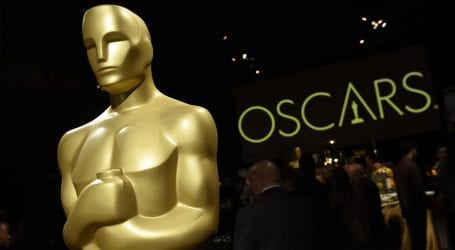