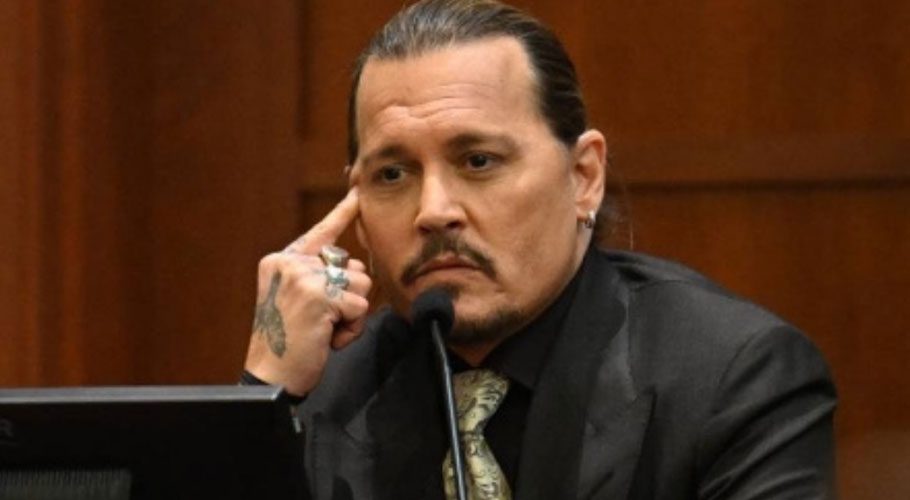 Hollywood star Johnny Depp’s humour met with the outrage of Penny Azcarate, who instantly demanded order in the room.

On another day of the star’s defamation trial against ex-wife Amber Heard, Depp was spotted joking about not watching his movies. “I’m so pathetic when it comes to knowing what movies I’ve done,” Depp, 58, said on the stand with a smile. “I’m sorry. I just, I don’t watch them. I feel better not watching them. What was the question again?”

The Judge, who did not appreciate the non-serious environment in the room, threatened the spectators’ removal. “Order in the court or I will have you removed. Understood? Thank you.”

In 2018, Amber Heard wrote an op-ed for the Washington Post about surviving domestic violence. Depp’s trial comes in response to the piece of writing as the actor alleges severe reputation damage at the hands of former wife. 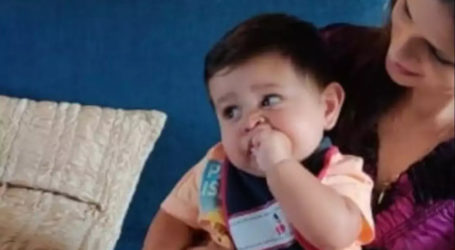 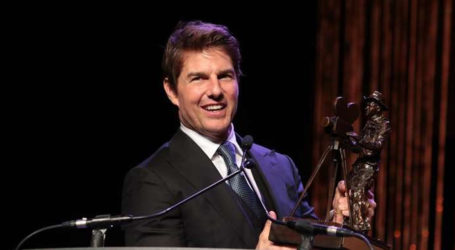 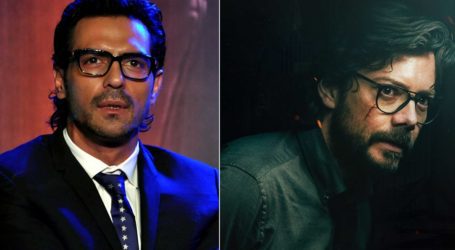