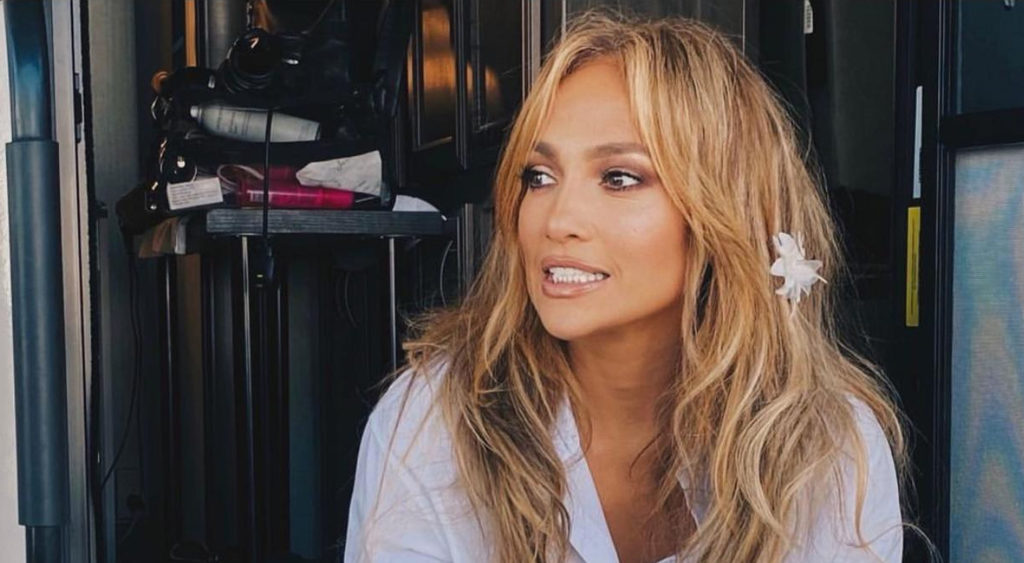 Singer and actress Jennifer Lopez has expressed happiness on her Instagram account even after her split from former beau Alex Rodriguez.

Taking to Instagram, the 51-year-old singer shared her snaps with the caption “Coffee talk”. In the pictures,  Lopez can be seen smiling on location in the Dominican Republic on the set of her upcoming romantic comedy, Shotgun Wedding.

Donned in a white button-down blouse, matching distressed denim, her signature honey highlights, Lopez looks flawless with a white flower in her hair. Jennifer Lopez is currently shooting her upcoming movie in the Dominican Republic. She plays the lead role opposite Josh Duhamel.

This was her first Instagram post, after parting ways with beau Alex Rodriguez. Lopez and Rodriguez officially parted ways and called off their engagement last week.

Read more: ‘We are better as friends’: Jennifer Lopez calls off engagement

The duo announced the breakup just months after denying their four-year relationship, “We will continue to work together and support each other on our shared businesses and projects,” Lopez and Rodriguez said.

Last month, the couple denied reports that they had split, saying they were working through some things. Rodriguez and Lopez began dating in early 2017 and announced their engagement in March 2019. 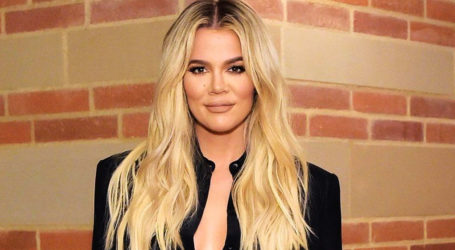 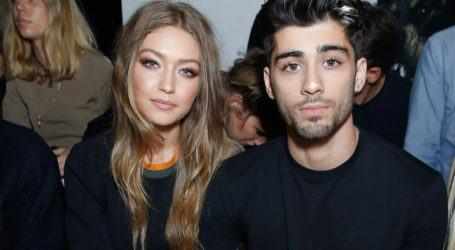 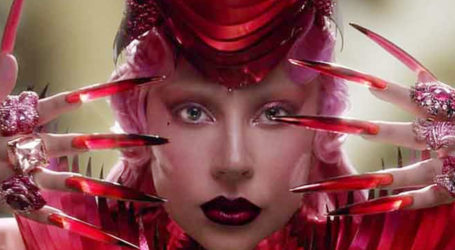