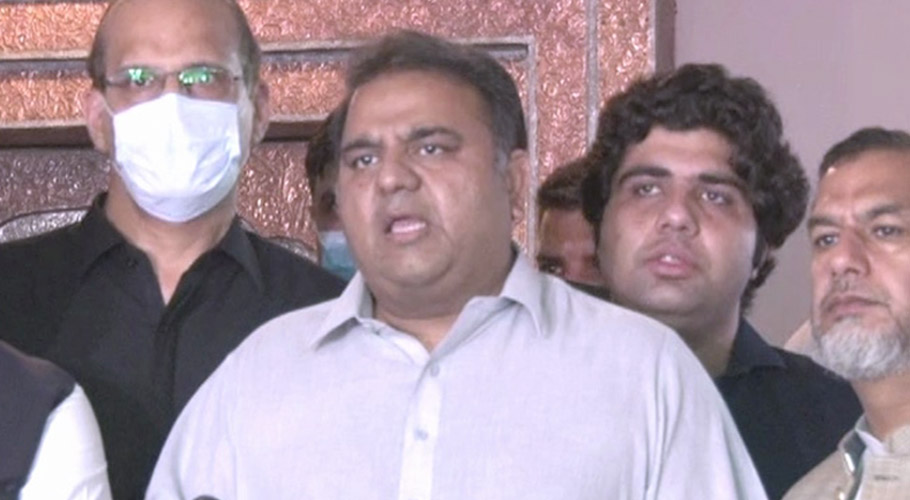 ISLAMABAD: Federal Minister for Information and Broadcasting Fawad Chaudhry has claimed that issues were getting resolved between the PTI and members of estranged leader Jahangir Khan Tareen’s group and decided to unite under the leadership of Prime Minister Imran Khan.

Addressing a press conference in Lahore along with members of the Tareen’s group on Saturday, the minister said that they heard the position of the group in detail and made clear their stance on the issues.

Chaudhry further said that he and PTI leader Aamir Mehmood Kiani had been tasked by Prime Minister Imran Khan to visit the group and hear their point of view in detail.

He said, “We have decided that we will sit and have talked to solve any personal or collective problems. We are all united under the PM Imran Khan’s leadership.”

The minister said after the meeting with the group, adding that the delegation had also been tasked to resolve the concerns of the group in an organized manner.

The entire members and leaders were one family and often there were coordination issues in a family Chaudhry said. There was a need to improve the party’s political and administrative coordination, he acknowledged.

The members of the Tareen group had expressed confidence in PM  Khan’s leadership and they are proud of their relationship with the PTI and these are the basic things which we are all united on,” as per the information minister.

Issues sometimes arose on small matters or problems but on “big issues, all these people are clear that Imran Khan is their leader and PTI is their political party and there are no two opinions about it,” he claimed.

On this occasion, Punjab Agriculture Minister Malik Nauman Ahmad Langrial said today’s meeting came after the Tareen’s group held a meeting with Punjab Chief Minister yesterday. “We are content with the way the prone is proceeding against Tareen and we are pleased today with the PM’s promise to us that there would be no injustice with Tareen,” he added.

Malik Nauman said the group had received a very positive response from Chief Minister Buzdar, who had heard their concerns with “patience” and issued instructions to resolve the same.

Earlier today, Minister for Aviation Ghulam Sarwar Khan had claimed that “there is no grouping within the PTI,” while addressing reports of divisions in the party. “PTI is one. These are all people of PTI and they are standing with it. There is no forward bloc or grouping in PTI,” he stressed. 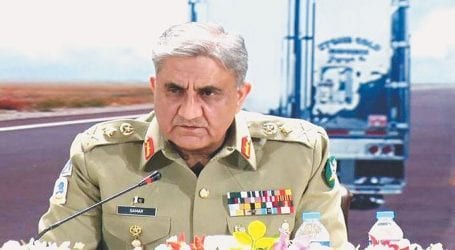 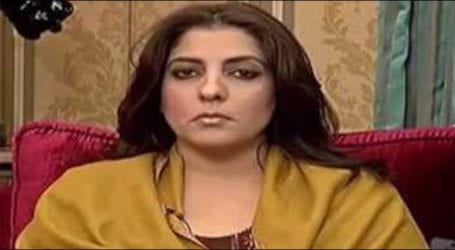 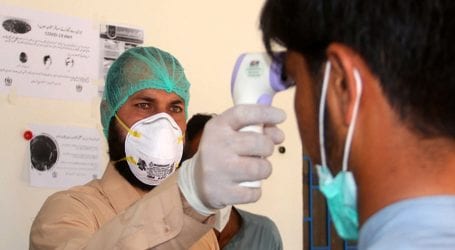