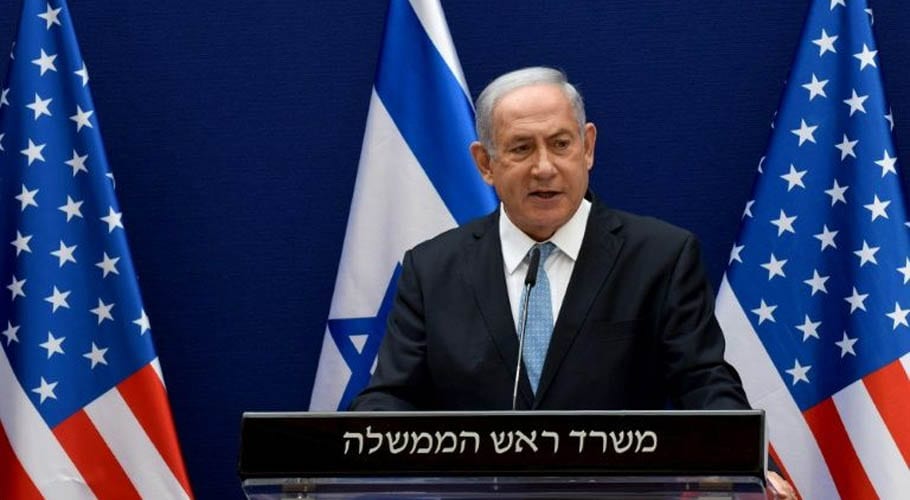 “The prime minister and the defence minister both agree that since the US is upgrading Israel’s military capability and maintaining Israel’s qualitative military edge, Israel will not oppose the sale of these systems to the UAE,” the premier said in a joint statement with Defence Minister Benny Gantz.

Under the principle of preserving Israel’s “qualitative military edge”, the United States consults with it on proposed sales of advanced arms to other countries in the region.

Israel has reiterated a need to maintain its military superiority since forging official ties with the UAE and fellow Gulf Arab state Bahrain under deals brokered by US President Donald Trump. The United States agreed to consider allowing the UAE to buy F-35 stealth jets in a side deal to the normalisation agreement between Israel and the Emirates.

Gantz held talks in the Pentagon on Thursday where he got assurances from US Defense Secretary Mark Esper that Israel’s “qualitative military edge” would not suffer.

“Since the US is upgrading Israel’s military capability and is maintaining Israel’s qualitative military edge, Israel will not oppose the sale of these systems to the UAE,” they said on Friday.

The Israeli statement did not mention the F-35 explicitly. Israel has made its concerns clear following President Donald Trump’s confirmation last month that the United States could sell F-35s to the UAE.

It has long opposed the sale of the fighter planes to any US allies in the region including Egypt and Jordan. Israel has already received the first consignment of F-35s coveted by Gulf powers including UAE.

The Israeli statement came minutes after the announcement of the normalisation of relations between Israel and Sudan. It is the third Arab country to officially recognise Israel this year, following the Emirates and Bahrain. 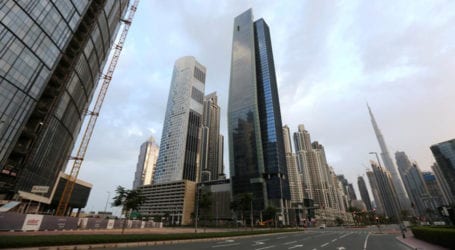 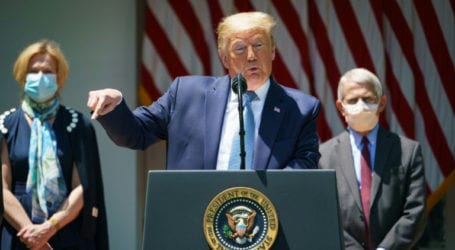 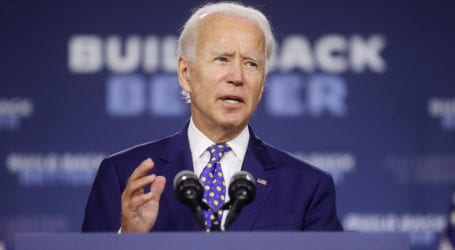