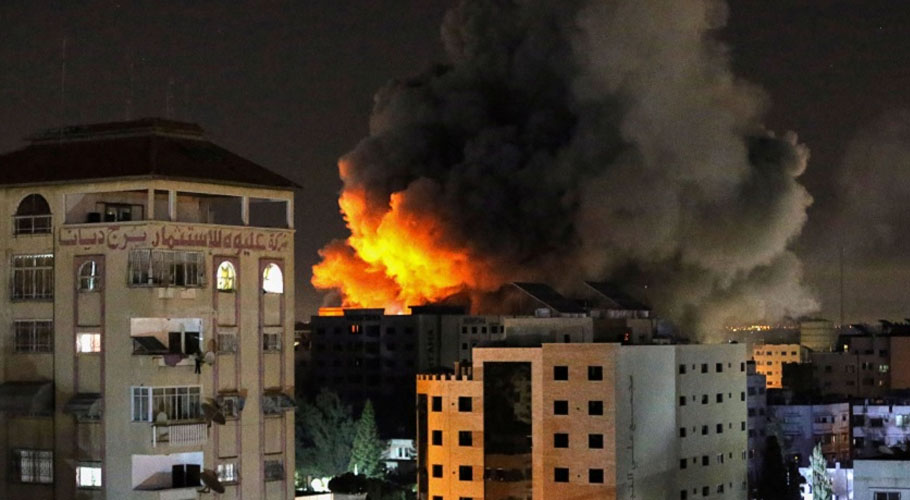 JERUSALEM: Israeli jets launched air strikes in Gaza overnight on Friday for the second time since a fragile ceasefire was reached last month.

Israeli army claimed that militants in the Palestinian territory again set off incendiary balloons into southern Israel. The fire balloons and air strikes are the latest violence heaping pressure on a fragile ceasefire between Israel and Gaza’s Hamas rulers that came into place on May 21, ending 11 days of heavy fighting.

The Israeli army hit sites in Gaza City and in Khan Yunis, in the south of Gaza, home to around two million people. Soon after the strikes, Hamas opened fire with heavy machines guns towards the Jewish state, as Israeli warning air raid sirens rang out.

Palestinian militants in Gaza launched balloons for a third day running on Thursday. The balloons are basic devices intended to set fire to farmland and bush surrounding Gaza.

After the first wave of fire balloons sparked blazes on Tuesday, Israel’s military launched a retaliatory wave of strikes early Wednesday. The air force launched a second round of strikes overnight Thursday to Friday.

US Secretary of State Antony Blinken said he had spoken with Israel’s new Foreign Minister Yair Lapid to offer support. “We discussed America’s unwavering commitment to Israel’s security, our bilateral relationship, and the challenges ahead,” Blinken tweeted after the Israeli strikes.

They also discussed “the need to improve Israeli-Palestinian relations in practical ways,” State Department spokesman Ned Price said in a separate statement but there was no mention of the air strikes.

The new exchanges of fire come as Egypt tries to consolidate the ceasefire it helped broker. The conflict killed 260 Palestinians while 13 were killed in Israel.

Cairo, along with the United Nations, is hoping to support the reconstruction of Gaza following a war that saw whole tower blocks reduced to smoking rubble and key infrastructure smashed. The densely crowded Menclave has been under an Israeli blockade since 2007. 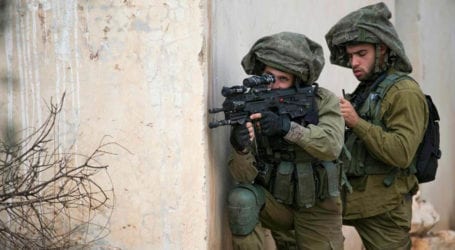 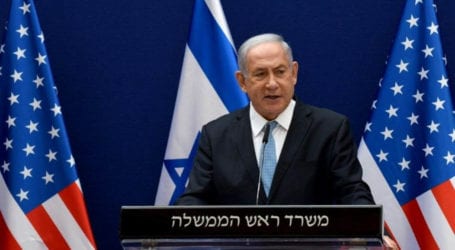 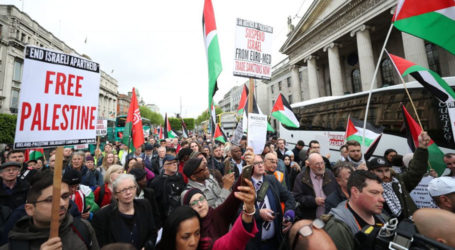