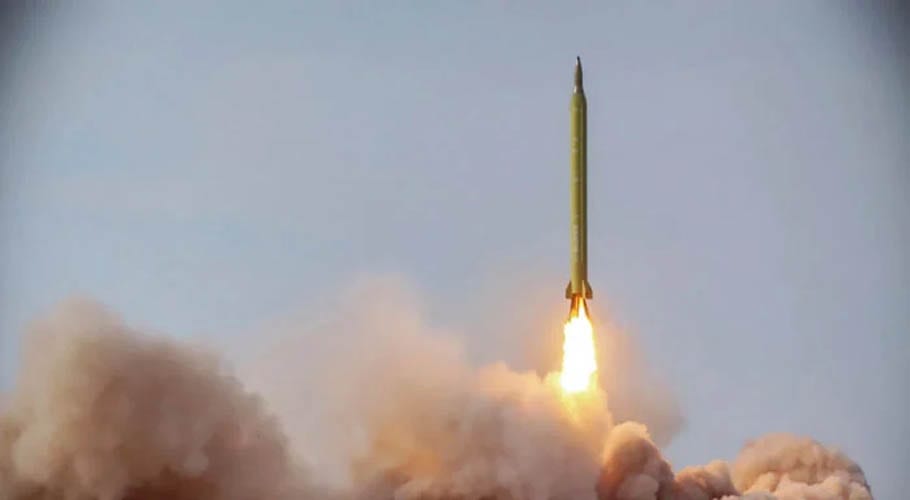 TEHRAN: Iran’s Revolutionary Guards test-fired ballistic missiles against targets in the Indian Ocean as they wrapped up a two-day exercise.

According to the Sepahnews website, the missiles of various classes targeted the enemy’s battleships and destroyed them from 1,800 kilometers (1,125 miles) away.”

The Guards said that the missiles were fired from central Iran at targets located in the northern Indian Ocean. A video released by state television showed two missiles being launched and targets being hit at sea.

Footage from today’s #IRGC Great Prophet 15 exercise with initial footage of the impact in the Indian Ocean. pic.twitter.com/dVsa8zc3ZD

“One of our major goals in defence policies and strategies is to be able to target enemy ships, including aircraft carriers and battleships, using long-range ballistic missiles,” Salami said, quoted by Sepahnews.

Bagheri said the launch showed Iran was ready to respond to any “ill will” by its enemies, warning that in such cases “they will be targeted and destroyed by our missiles”.

Meanwhile, European powers voiced deep concern over Iran’s plans to produce uranium metal, warning that Tehran has “no credible civilian use” for the element.

“The production of uranium metal has potentially grave military implications,” said the foreign ministers of Britain, France and Germany in a joint statement.

Iran had signed up to a 15-year ban on “producing or acquiring plutonium or uranium metals or their alloys” under the so-called Joint Comprehensive Plan of Action (JCPoA) signed in 2015 with world powers.

“We strongly urge Iran to halt this activity, and return to compliance with its JCPoA commitments without further delay if it is serious about preserving the deal,” said the ministers.

Their call came after Iran told the UN nuclear watchdog on Wednesday that it was advancing research on uranium metal production, saying it is aimed at providing advanced fuel for a research reactor in Tehran. 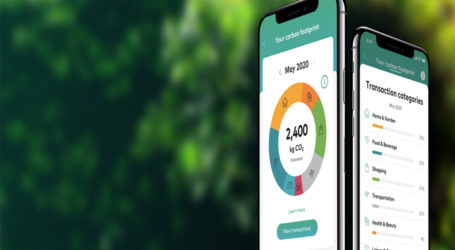 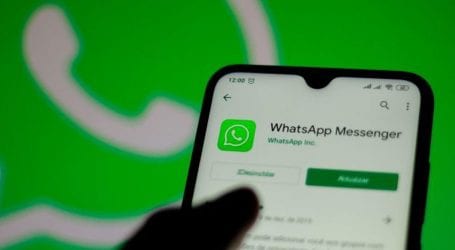 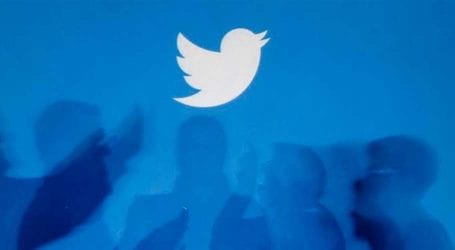