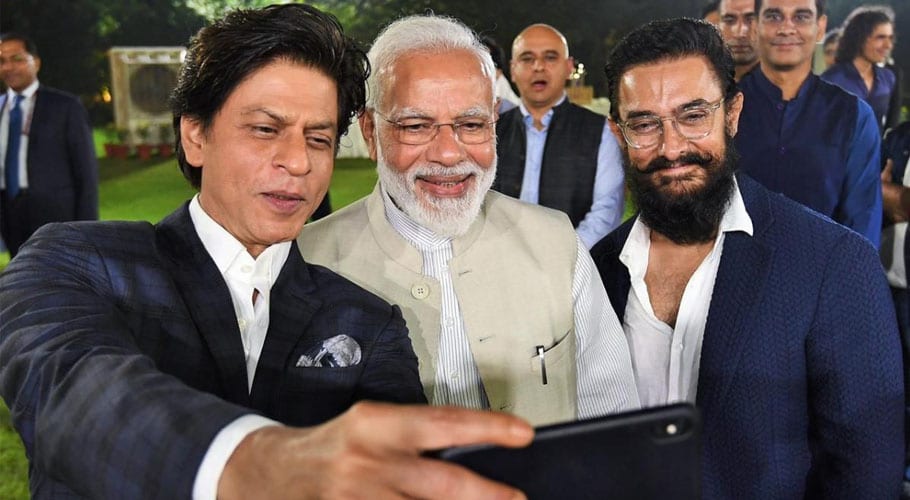 According to media sources, the purpose of inviting the internationally acclaimed artists is to promote Mahatma Gandhi and Gandhism through entertainment industry.

The event was organized on the account of Gandhi’s 150 birth anniversary.

However, the fans, on this side of the border, are not pleased with actors taking part in Modi’s initiative. They questioned the actor’s stance on ever increasing challenges between the two countries.

I have scoffed at, condescended to, and lectured people for so much as uttering a word about Bollywood. It is low art. It is an assault on one’s intelligence and refinement.

It is also a vehicle for India’s colonial project in Kashmir, its rabid jingoism, and Hindutva fascism. pic.twitter.com/BDTzokNDGs

you can search through the entirety of Bollywood and still not find a single spine https://t.co/9KadrgWYY5

I knew SRK was a sellout but seeing Aamir Khan here as well broke my heart in half. https://t.co/9u0RwsVEM1

The same SRK and Aamir Khan who were abused and asked to go to Pakistan not too long ago have now become ‘the pride of India’ for the RW.

Veer should’ve been locked up in a Pakistani jail forever tbh https://t.co/7MqElclyu6

But last heard, Aamir Khan had security concerns living in India, no? What changed? https://t.co/hZWicGb6kS 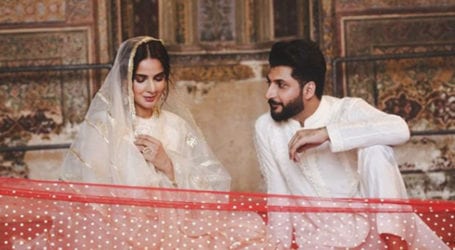 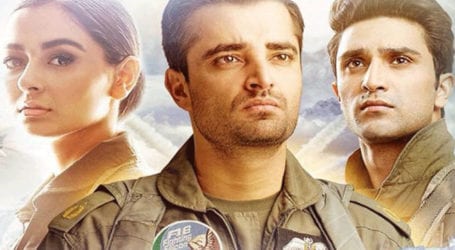 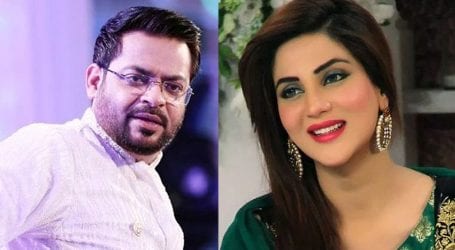