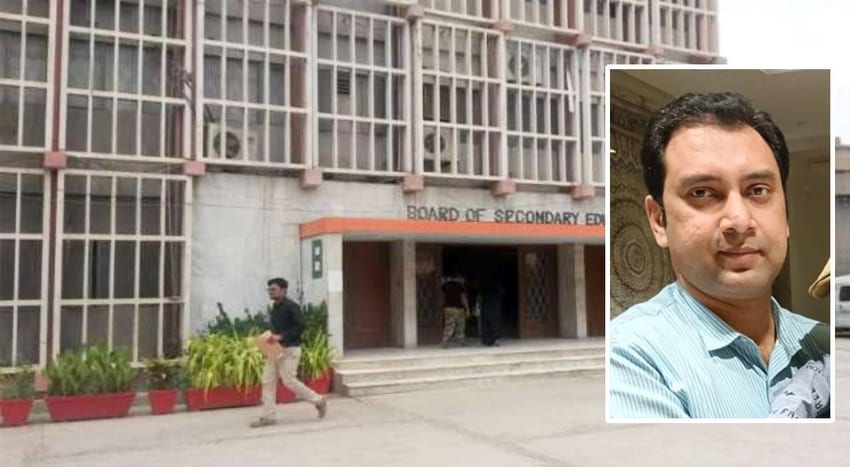 KARACHI: Despite clear orders from Sindh Chief Minister Syed Murad Ali Shah, Anti-Corruption Establishment West Zone Karachi has allegedly put the inquiry into selling the results of Matriculation Board Karachi in 2018 for crores of rupees, waiver of fees and award contracts on the backburner.

The letter revealed that an inquiry is being held regarding the massive change in the results of Matriculation Board 2018 which has been ordered by Sindh Chief Minister Murad Ali Shah.

The letter also stated that the complainant and (then) Controller of Examinations Khalid Ehsan of the Matriculation Board had also noticed that 200,000 students appearing for the 2018 examinations were affected by the sale of these results.

Anti-Corruption had sought details of all the students from former Controller Khalid Ehsan and Director IT Adeel Pervez due to which the results were changed and also the details of ninth class results. Details of the students whose fees were waived were also sought.

The record was submitted after the issuance of this letter. However, the aforesaid Anti-Corruption Inquiry Officer Tariq Ahmed Channa has surprisingly delayed the inquiry.

He is still illegally posted as Director IT in the Matriculation Board. It is learned that he has built properties worth billions of rupees in different parts of the city and written complaints have also been lodged against him with the NAB.

Complaints were also made to other agencies including Anti-Corruption, NAB, FIA, after which the Sindh Chief Minister had issued instructions to inquire into the anti-corruption. Despite this, the anti-corruption officer has stopped the inquiry.