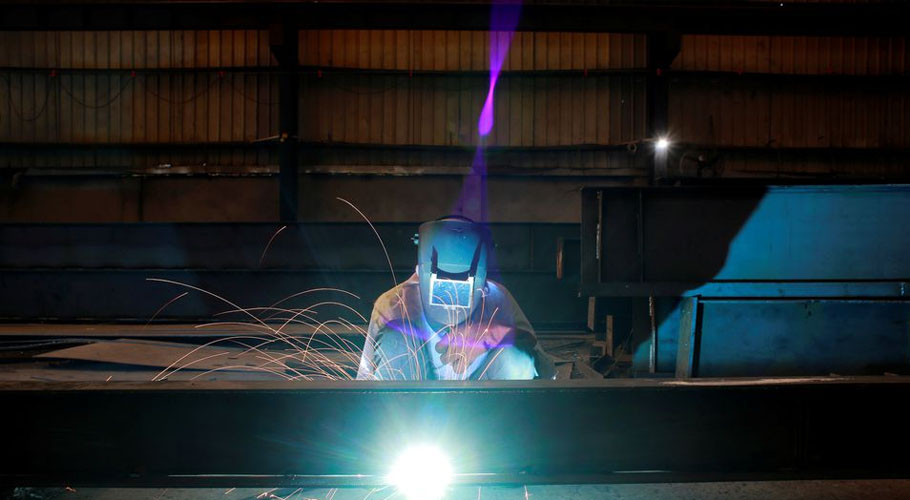 The Indian economy received a battering due to the coronavirus pandemic as it released the latest estimates of economic growth for the last financial year ending March 2021.

The provisional figures released by National Statistical Office, India’s Gross Domestic Product (GDP) contracted by 7.3% in 2020-21. This is in sharp contrast to Pakistan which is witnessed V-shaped growth and is expected to grow by 4 percent in the fiscal year ending June 2021.

How did the Indian economy perform?

India’s Gross Domestic Product (GDP) contracted by 7.3% in 2020-21. To understand this fall in perspective, between the early 1990s until the pandemic hit the country, India grew at an average of around 7% every year.

The fourth quarter of 2020-21 recorded a GDP growth of only 1.6%, the second quarter of positive growth, after the country had entered a technical recession in the first half of the year. This is marginally better than the 8% contraction in the economy projected earlier. GDP growth prior to the COVID-19 pandemic was 4%.

GDP had contracted 24.4% in the April to June 2020 quarter, followed by a 7.4% shrinkage in the second quarter. It had returned to positive territory in the September to December quarter with a marginal 0.5% growth.

What does this mean?

The decline is being viewed as an outlier as after all, India, like most other countries, is facing a once-in-a-century pandemic that has wrecked the economy and devastated lives.

The other way would be to look at this contraction in the context of what has been happening to the Indian economy over the last decade particularly since Prime Minister Narendra Modi came to power seven years ago.

According to Indian media and analysts, the latest GDP data suggests that it is not an outlier. The Indian economy had been steadily worsening during the current regime even before the COVID-19 pandemic.

GDP and other indicators

Contrary to perception advanced by the Modi government, the GDP growth rate has been a point of growing weakness for five of the last seven years. After the decline in the wake of the Global Financial Crisis, the Indian economy started its recovery in March 2013. The government’s decision to demonetise 86% of India’s currency overnight in November 2016 is seen as the trigger that set India’s growth into a downward spiral.

The GDP growth rate steadily fell from over 8% in FY17 to about 4% in FY20, just before COVID-19 hit the country. In January 2020, as the GDP growth fell to a 42-year low worsened by sudden lockdowns.

India’s GDP per capita at Rs. 99,700 is now what it used to be in 2016-17 — the year when the decline started. As a result, India has been losing out to other countries and even Bangladesh has overtaken India in per-capita GDP terms.

India’s unemployment rate, even according to the government’s own surveys, was at a 45-year high in 2017-18. In 2019 came the news that between 2012 and 2018, the total number of employed people fell by 9 million – the first such instance of total employment declining in independent India’s history.

India started routinely witnessing unemployment rates close to 6%-7% in the years leading up to the pandemic which made matters worse. Since the last quarter of 2019, India has been facing persistently high retail inflation despite reduced demand during the lockdown. India was one of few countries among emerging economies that has witnessed inflation trending consistently since late 2019.

Is it an outlier?

A US dollar was worth Rs59 when the Modi government took charge in 2014. Seven years later, it is closer to Rs73. The relative weakness of the rupee reflects the reduced purchasing power of the Indian currency.

This means that India’s GDP may not revert to the pre-Covid trajectory for several years to come. It is for this reason that the latest GDP should not be viewed as an outlier. Does mark the end of the Asian tiger? 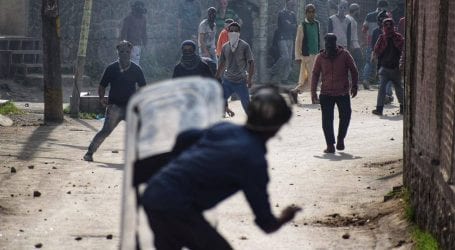 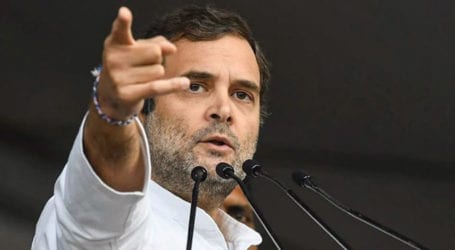 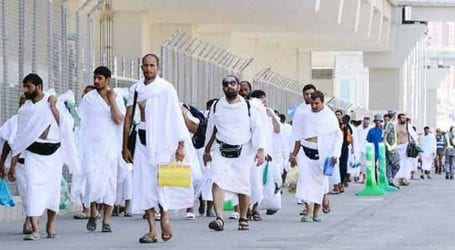