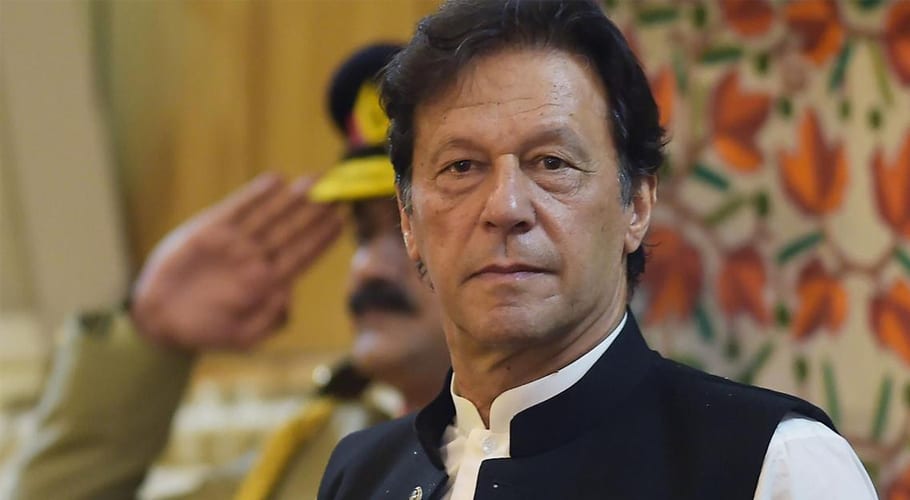 In a series of tweets, the prime minister warned Indian Prime Minister Narendra Modi that a nation which did not fear death cannot be stopped from achieving its goal.

The fascist, Hindu Supremacist Modi Govt should know that while armies, militants & terrorists can be defeated by superior forces; history tells us that when a nation unites in a freedom struggle & does not fear death, no force can stop it from achieving its goal.

That is why the Hindutva exclusivist creed of the Modi-led Govt with its fascist tactics in IOK will fail miserably in its attempt to smother the Kashmiri liberation struggle.

Earlier, Prime Minister warned the international community that its silence on the ethnic cleansing of Muslims in occupied Kashmir would lead to severe consequences in the Muslim world.

Indian authorities have been maintaining a strict clampdown in occupied Kashmir since 5th August, after the Indian government abolished it’s constitution’s Article 370, which granted special status to the occupied valley.

Earlier today, a soldier lost life due to the unprovoked firing by the Indian army along the Line of Control (LoC). 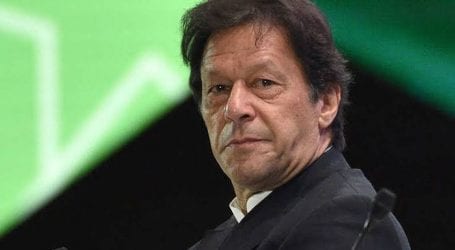 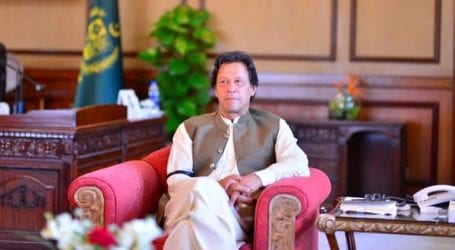 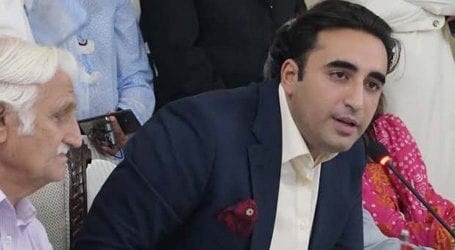