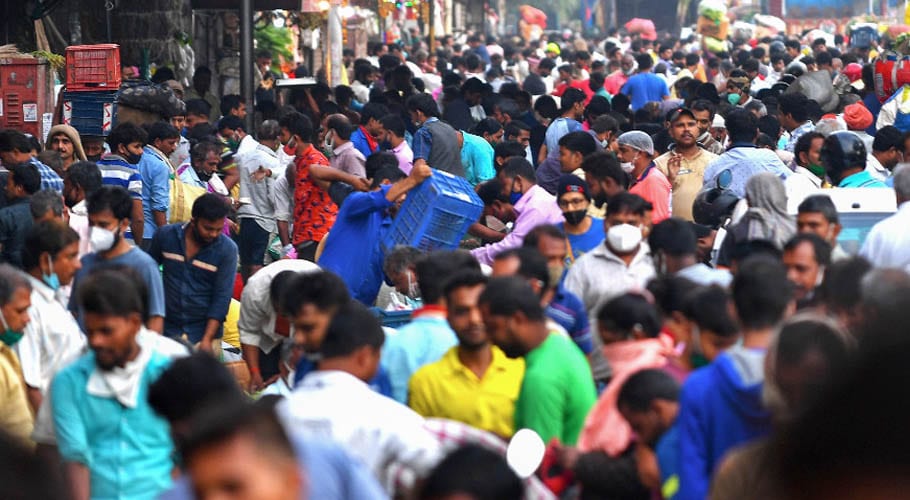 India has now registered more than 132,000 deaths, according to the latest official figures, which are widely seen as understating the true scale of the pandemic.

The total number of infections in India is second only to the tally in the United States, which has recorded 11.6 million cases and more than 250,000 deaths. India has seen a drop in daily cases over the past month but it is still registering about 45,000 new infections on average every day.

New Delhi is facing the dual scourge of winter pollution and coronavirus and has seen infections soar past half a million with a record rise in daily cases. On Thursday, the megacity’s government quadrupled fines for not wearing a mask in an effort to get a grip on the outbreak.

India imposed a stringent lockdown in March but restrictions have been gradually eased as the government seeks to reboot the economy after the loss of millions of jobs. Experts say this has helped spread the disease, as has a general reluctance to wear masks and maintain physical distancing.

The western city of Ahmedabad, home to six million people, late on Thursday announced an indefinite night curfew after an uptick in cases. In Delhi, the spectre of the virus wreaking havoc has come back to haunt its 20 million residents as families scramble to arrange hospital beds.

Over 90 percent of intensive care beds with ventilators were occupied as of Thursday, a government mobile app showed. Distraught families were making fervent pleas on social media, tagging Chief Minister Arvind Kejriwal for help in securing beds. Under pressure to control the new wave, Kejriwal announced the addition of 1,400 intensive care beds. 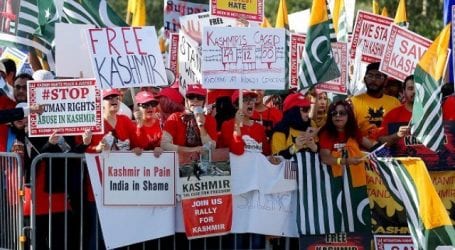 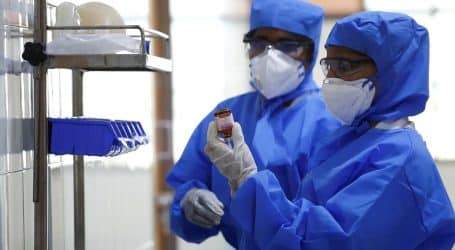 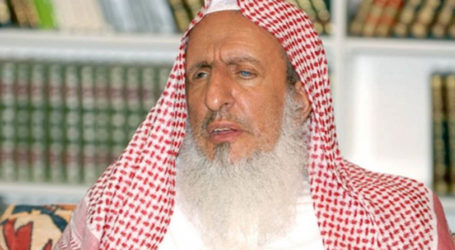