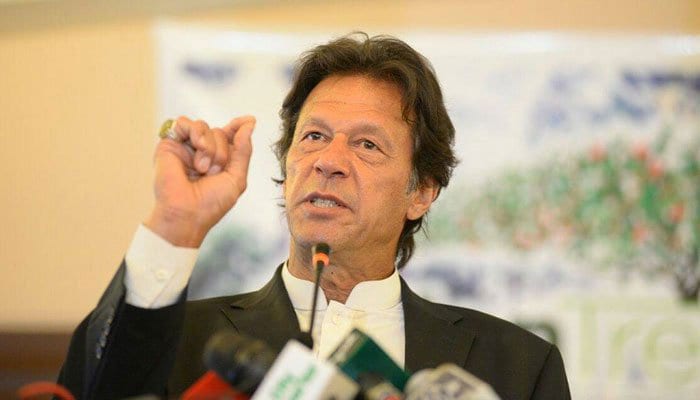 ISLAMABAD: Prime Minister Imran Khan on Thursday said RSS ideology in India is a threat to Muslims and other minorities.

He has urged the international powers to step in to avoid any serious situation in South Asia as the Modi regime is following the ideology of hatred in the region.

Addressing a conference titled International Margalla Dialogue in Islamabad, the Prime Minister has said that Pakistan was on the frontline in the war against terrorism and will no longer take part in any dispute.

“We are now stuck in a situation where an extremist ideology has taken over lives of 1.3 billion people”, Imran Khan stated.

About forcible subjugation in occupied Jammu and Kashmir, the prime minister has said that Indian forces have been committing atrocities against the people of Kashmir to coerce them into shun their legitimate struggle for their right to self-determination.

The prime minister said that India would suffer because of PM Narendra Modi’s “extremist ideology”. “The Indian media has been scared into submission,” he said, adding that members of opposition parties in India are not allowed to speak; such is the state of freedom of expression in the world’s largest democracy.

He said there is complete communication blockade in the valley and youth are being picked up by the Indian troops.

PM Khan said New Delhi would have to lift the curfew in occupied Kashmir sooner or later and it would force Modi to enter a “blind alley”. “We should be prepared for the worst,” the premier said, warning the world that both Pakistan and India are nuclear-armed states. 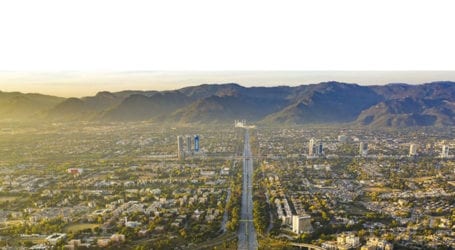 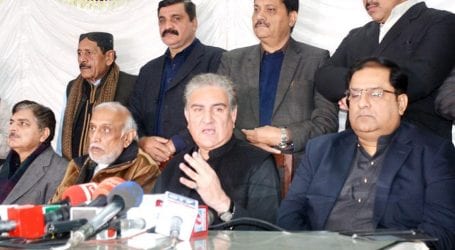 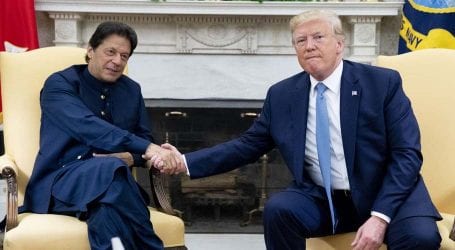