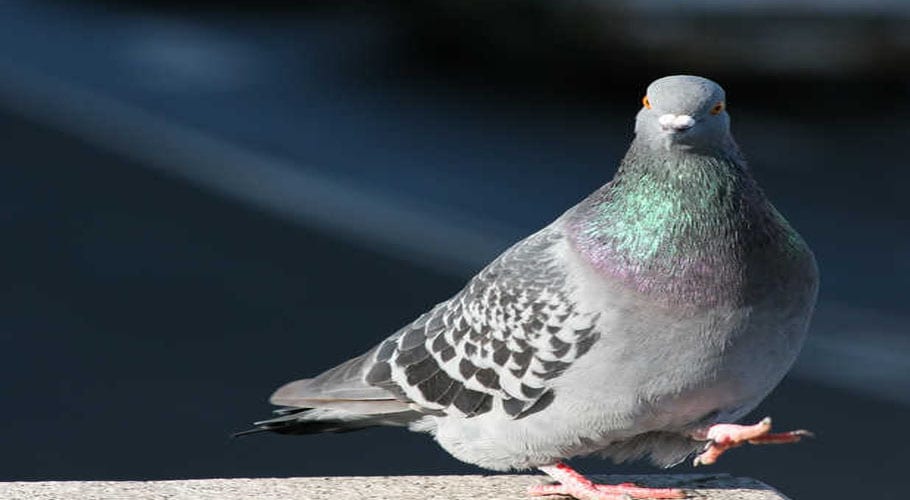 AMRITSAR: India’s Border Security Force (BSF) has filed a written request at the Khangarh Police Station in Amritsar to register a first information report (FIR) against a pigeon found near the border.

According to a report by the Indian Express,  the BSF handed the pigeon to the police along with the request to register an FIR. However, Senior Superintendent of Police Dhruv Dahiya said he did not think FIR could be registered against the pigeon as it was a bird.

The black and white pigeon was caught on April 17 after it perched on the shoulder of Constable Niraj Kumar who was on guard duty at a post in Roranwala — 500 metres from the border with Pakistan, as per reports.

According to which Kumar “immediately caught the pigeon and informed Post Commander Ompal Singh”. The commander then searched the pigeon and found a paper with a number starting from 0302. The number was wrapped with adhesive tape on the pigeon’s left leg, the request stated.

The pigeon found near the border with Pakistan was carrying a paper with a Pakistani number on it, Indian media reported

In May 2020, BSF claimed to have captured another “Pakistani spy pigeon” and handed it over to police in occupied Kashmir. A Pakistani villager later said he was the owner of the pigeon and refuted the allegation of it being “a spy or a terrorist”.

A pigeon, suspected to be trained in Pakistan for spying, captured along the International Border (IB) in Kathua district of Jammu and Kashmir: officials.

In 2015, a pigeon was captured by Indian forces for crossing the Indo-Pak border into India’s Pathankot area. 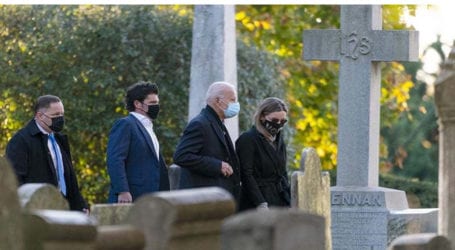 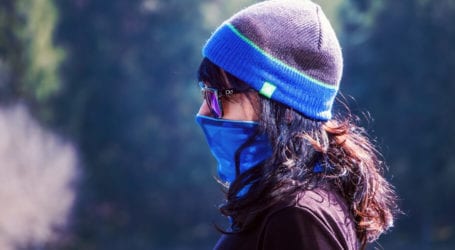