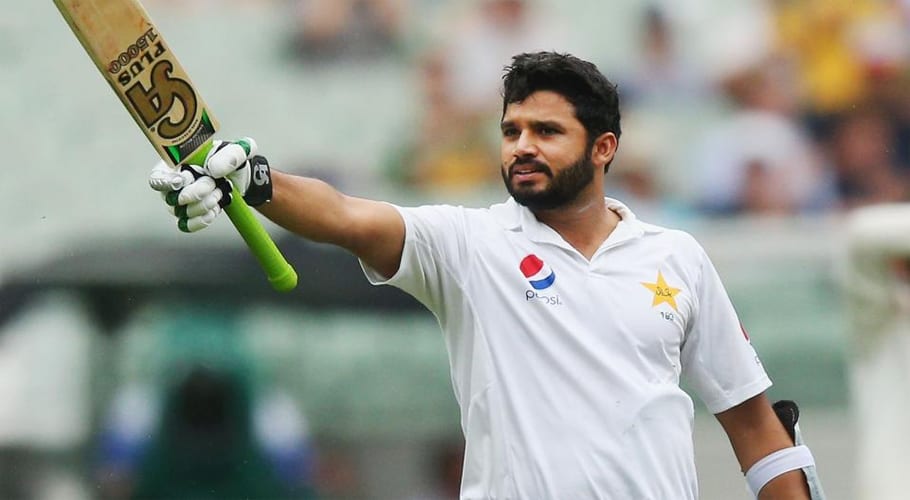 KARACHI: A cricket museum based in India has bought a bat auctioned by Test captain Azhar Ali to raise funds for those affected by the COVID-19 pandemic.

Azhar had put two of his precious belongings — the bat he used to score 302 runs against the West Indies in a Test in 2016 and the jersey he wore during the 2017 Champions Trophy final win over India — on an online auction to raise funds for the people affected by the deadly disease.

Azhar confirmed that Blades of Glory Cricket Museum based in Indian city of Pune bought the bat by making a winning offer of Rs.1 million for the bat.

Ali became the first international player to score a test triple century in Day/Night Test when he scored an unbeaten 302 against the West Indies team in UAE in 2016.

“I put two of my closest belongings on auction with base price of 1 million PKR each to support people suffering due to ongoing crisis. Auction starts now and will close on 11:59 PM 05 May, 2020,” Azhar tweeted.

“The shirt is from 2017 Champions Trophy which we won, it has the signature of all the players which were present in the squad. Both these things are close to my heart but if it can be used in the difficult times for the benefit of the people I will more than happy,” he said. 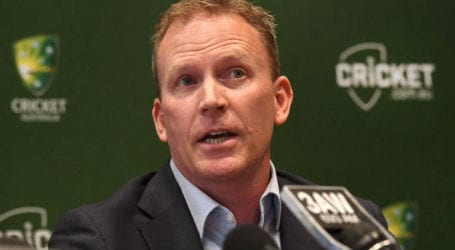 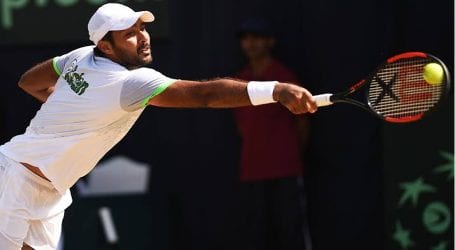 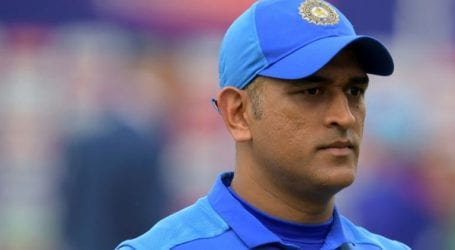