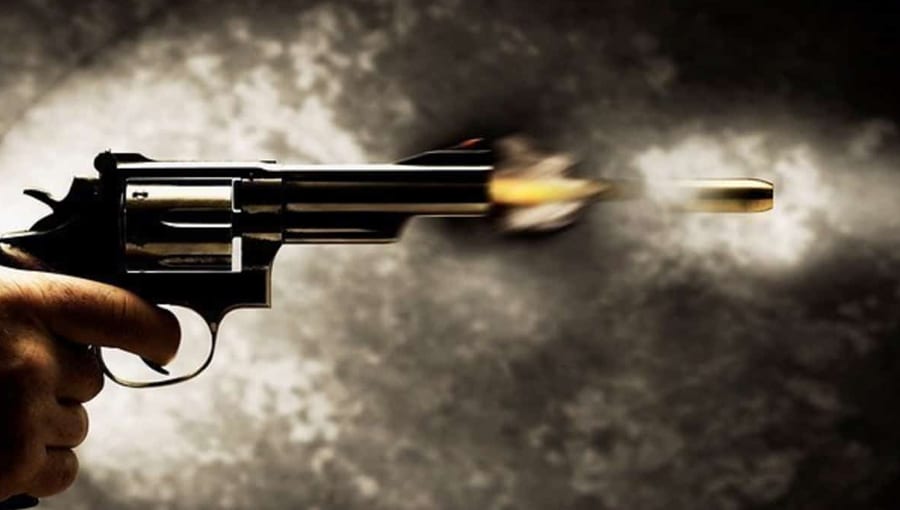 SHEIKHUPURA: Eight persons were shot dead after a dispute erupted among two groups following a quarrel between children in Kharianwala area of Sheikhupura.

According to details, members of one group opened fire on the other an altercation occurred between children two days. Eight people, including a man, his wife and son, lost their lives in the tragic incident while three others sustained injuries.

Heavy contingents of police reached the site of the incident and recovered the dead bodies. The officials inspected the crime scene and started interrogations after collecting evidence, while the wounded were shifted to hospital.

Afterward, several members of the group burnt houses of the attackers and nearby shops which aggravated the situation. They claimed that the police did not take action on time.

Buzdar directed to arrest the accused at earliest and take legal action against them. He assured that justice would be provided to the victims at any cost. 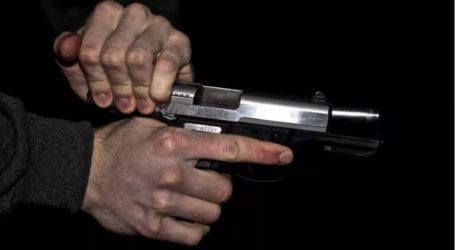 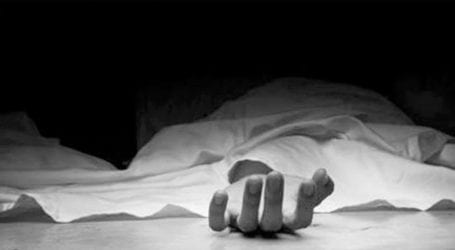 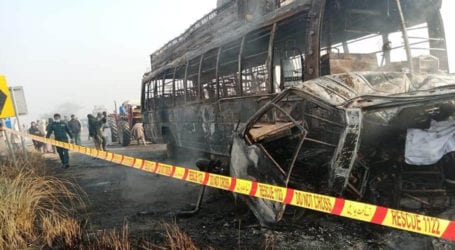