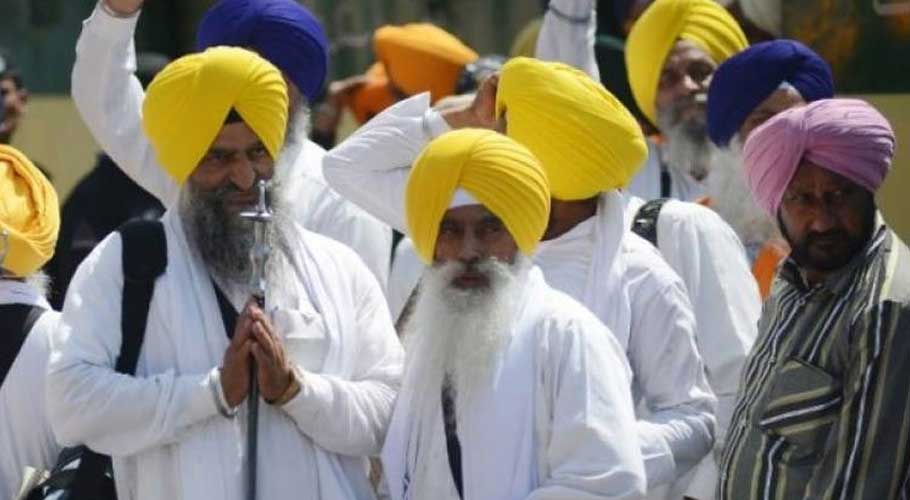 LAHORE: The Indian authorities have once again barred Sikh pilgrims from visiting Janamasthan in Pakistan and have stopped them from crossing over from the Wagah border.

According to a spokesman of the Evacuee Trust Property Board (ETPB), the Sikh pilgrims scheduled to take part in the upcoming Saka festival at Gurdwara Janamasthan at Nankana Sahib on Sunday, for which all necessary arrangements had been finalized.

The spokesman announced that the Sikh community will also stage a protest at Gurdwara Dera Sahib in Lahore this on Friday afternoon against the decision by the Indian authorities.

Last year in June, India prevented Sikh pilgrims from attending Gurdwara Darbar Sahib in Kartarpur. The Kartarpur corridor, which was temporarily closed in March 2019 due to the COVID-19 pandemic, was reopened in June on the occasion of the death anniversary of Maharaja Ranjit Singh.

The Kartarpur Gurdwara is one of the most revered places for the Sikh community as Baba Guru Nanak spent the last 18 years of his life there. 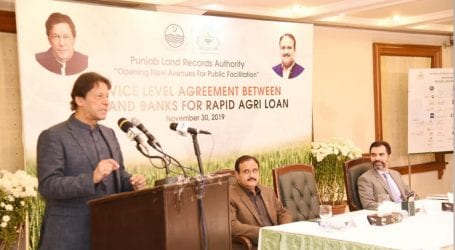 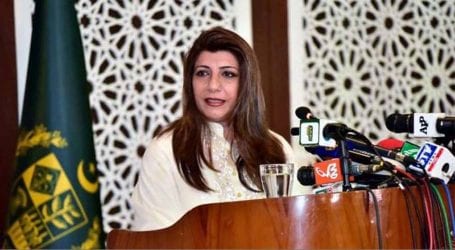 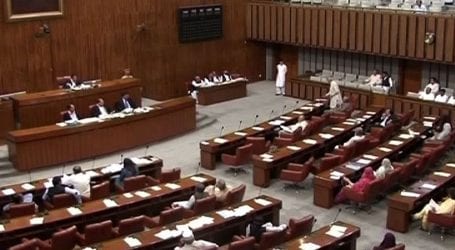