NEW DELHI: India is investigating the suspected use of drones after two explosions rocked an Indian Air Force Station in the northern region of occupied Jammu and Kashmir.

The explosions in the early hours of Sunday injured two people and caused minor damage to a building, two senior security officials told a news agency. They added that the blasts have caused concern in security circles as they could mark the first time that drones have been used in an attack in India.

Prime Minister Narendra Modi told leaders from Jammu and Kashmir on Thursday that elections would be held there once constituencies in the region have been reconfigured following the revocation two years ago of the region’s semi-autonomous statehood. read more

A top government official in New Delhi said Indian Defence Minister Rajnath Singh is expected to review the security situation and that the latest blasts are being probed.

“Investigations are in progress along with civil agencies,” the Indian Air Force tweeted on Sunday, adding one blast caused minor damage to the roof of a building at the station, while the other exploded in an open area.

“There was no damage to any equipment,” it said. A senior security officer said that the suspected use of drones in the attack, if established, would present a major challenge for security forces in the area.

The sound of blasts was heard from inside the station around 1:40 a.m. and exploded within six minutes of each other. Two IAF personnel suffered minor injuries, officials said.

The high-security Jammu Air Force Station is a technical airport and hosts helicopters and transport aircraft only. A National Investigation Agency (NIA) team, besides the IAF teams, also visited the site at the airport and a few individuals were questioned.

Security agencies suspect the use of a drone or a quadcopter in the attack. Indian security officials said the attackers may have been operating the drone in close vicinity of the airbase. 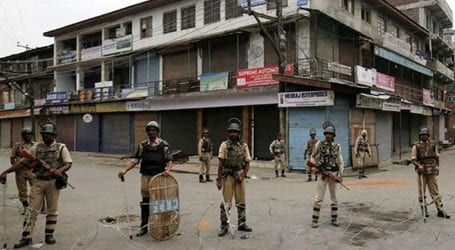 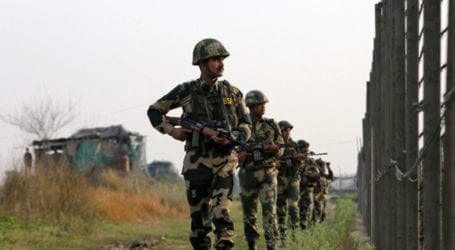 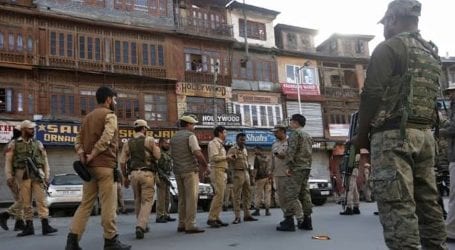