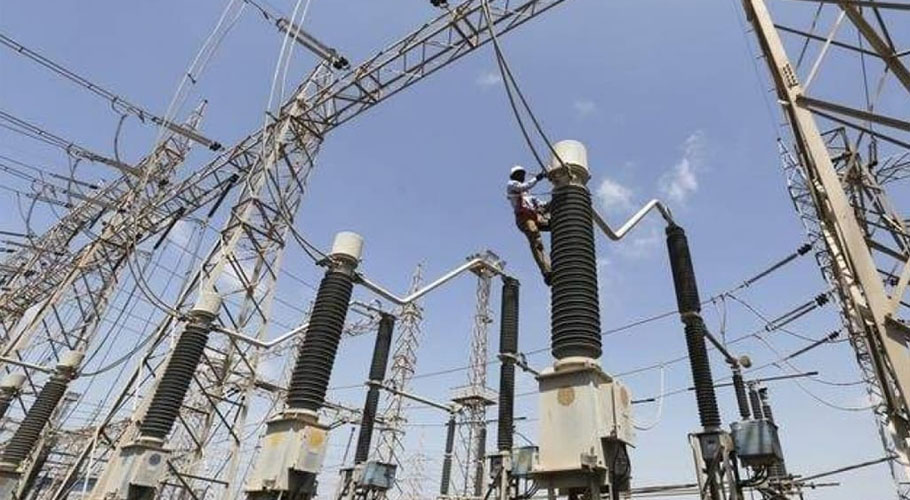 KARACHI: President Employers’ Federation of Pakistan (EFP) Ismail Suttar has expressed concerns about the lack of clarity on the specifics of the Competitive Trading Bilateral Contract (CTBCM) model.

In a statement, Ismail Suttar said that in 2013 the CTBCM had already undergone multiple rounds of debate and discussion by stakeholders, and government officials but we are still surrounded by uncertainty.

The EFP Chief slammed bureaucrats for their inaction that has cost the country billions of rupees loss to the tune of Rs2.5 trillion and growing circular debt.

Suttar asked why there was no action when the power sector was visibly hijacked by influential players who were busy swindling taxpayers and overburdening economy with successive programmes under the IMF.

The EFP president has expressed grave concerns over the limited role of private sector in the proposed transition from single-buyer to the competitive electricity market as proposed by NEPRA.

“It must be checked if the CTBCM is based on flawed and biased policies of the past or not, as this will ultimately decide if the Private Power and Infrastructure Board (PPIB) has to continue to remain under the Ministry of Energy,” he added.

According to report, the Central Power Purchasing Agency-Guaranteed (CPPA-G) is giving final touches to rules for the establishment of a wholesale electricity market and proposed legislative changes in the current electricity mechanism scheduled to be effective from April 2022.

The Economic Coordination Committee (ECC) of the federal cabinet in its decision of April 30, 2015 mandated CPPA-G to prepare a comprehensive Competitive Trading Bilateral Contract Market (CTBCM) design and plan for the transition of the power market. The CPPA-G took five years to finalise a detailed design due to the disinterest within the Power Division.

According to the revised agreements signed between the Government of Pakistan and Independent Power Producers (IPPs), the government intends to create competitive markets. The IPPs shall actively support and participate in the competitive trading arrangement when it is implemented and become fully operational.

At a recent meeting of the Cabinet Committee on Energy (CCoE) headed by Minister for Planning, Development and Special Initiatives, Asad Umar, it was observed that the trillions of rupees circular debt would not have piled up if it had been adopted six to seven years earlier.

On January 14, 2021, the Power Division requested the CCoE for approval of principles for establishing a competitive wholesale market, essential design features of CTBCM and timeline for its implementation. The CCoE held discussions on CTBCM and observed that it was going in the right direction and would restructure the power sector. 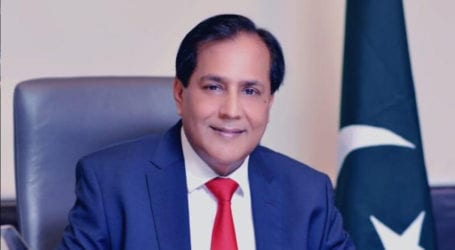 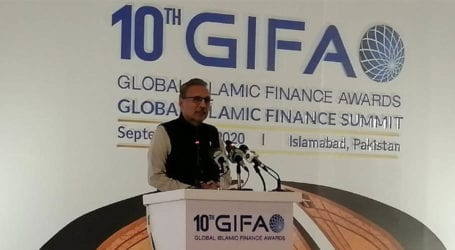 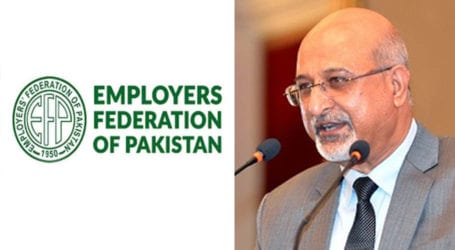